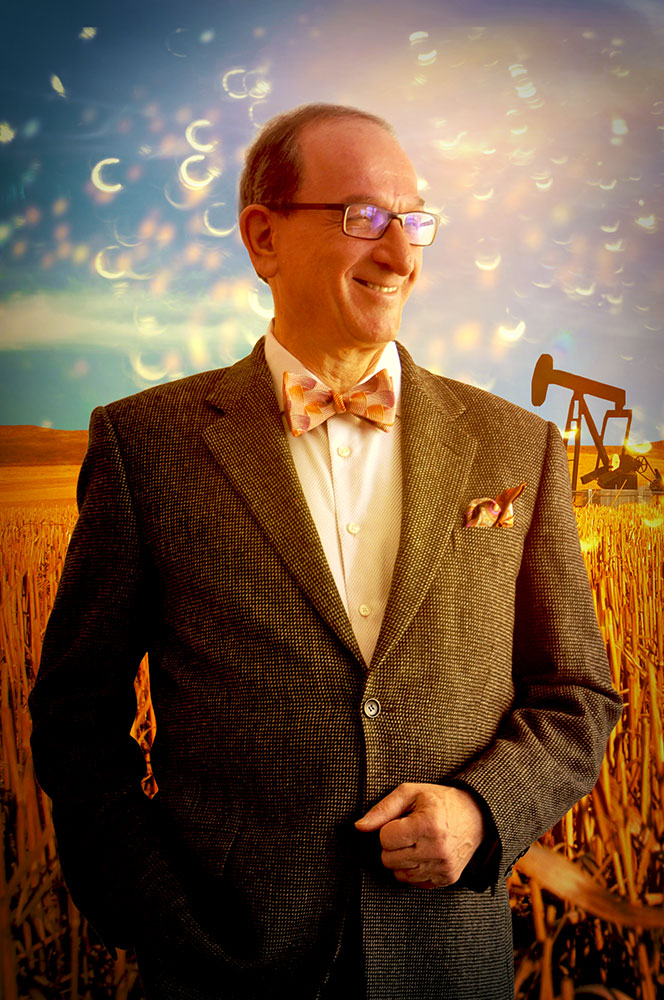 While the pandemic and its variations dominated the headlines in 2021 we see further variants and other thematic issues taking front stage this year. Many market pundits are calling for another strong stock market year. We remain in the opposite camp as valuations are at extreme levels (Charts 1 & 2) and we see many reasons for a change in direction. Could prices continue to go up even further during this market bubble to even higher extremes – YES. But we don’t think for much longer. We see many problems this year that could cause a quick swing in sentiment and then a sharp decline in stock valuations. The stock market overall has been lifted to a razor’s edge by just a few extremely large cap stocks. The FAANG and tech related have dragged market indices higher and higher in recent months even though the MEME stock market darlings have plunged sharply in recent months. This exposes the early cracks in the markets.

We are watching for the triggers that can end the upside trend and change the market direction quickly and substantially. In the following charts, once the direction changes, the magnitude of the decline is very painful. In Chart #1, the S&P Long Term P/E ratio saw a peak in 2000 at 38x earnings and by 2002 it had fallen to 18x. The S&P 500 Index itself fell in this time period from 1,553 to 769 or down by 50%. We expect to see this multiple fall to the 20x level some time this year. In Chart #2, we see the movement of the S&P 500 and its swings from undervalued in the 1950s (>35%) to overvalued in the late 1960s (+70% – the Nifty-Fifty years) and then a decline in the early 1970s to below the 0% area. In the early 1980s it again went into severe negative territory (>-60%). The Dot-Com bubble took the ratio to nearly +80% and the following crash down took it again to negative territory (around -20%) and even lower during the 2008-2009 crash to >-50%. Since then we have seen higher and higher levels during the current economic expansion and have now exceeded the 1960s bubble and nearly the 2000 Dot-Com bubble level, now at over +70%. We expect that when this bubble cycle rolls over that we will see a minimum level of 0% again.

So what will knock the stock market off this bubble valuation and drive stock prices lower? We see the following five issues as dominating the environment in 2022. If, one or two occur and change market psychology then the market direction will change. If more of these events occur then the speed of the decline will be faster. One last point is that insiders last year sold three billion shares for a record of over US$160B (a record above the sale of US$69B in 2019), including stock sold by the richest of the richest families: Bezos, Musk, Walton and Zuckerberg’s – a total of over US$50B for the four families in 2021. 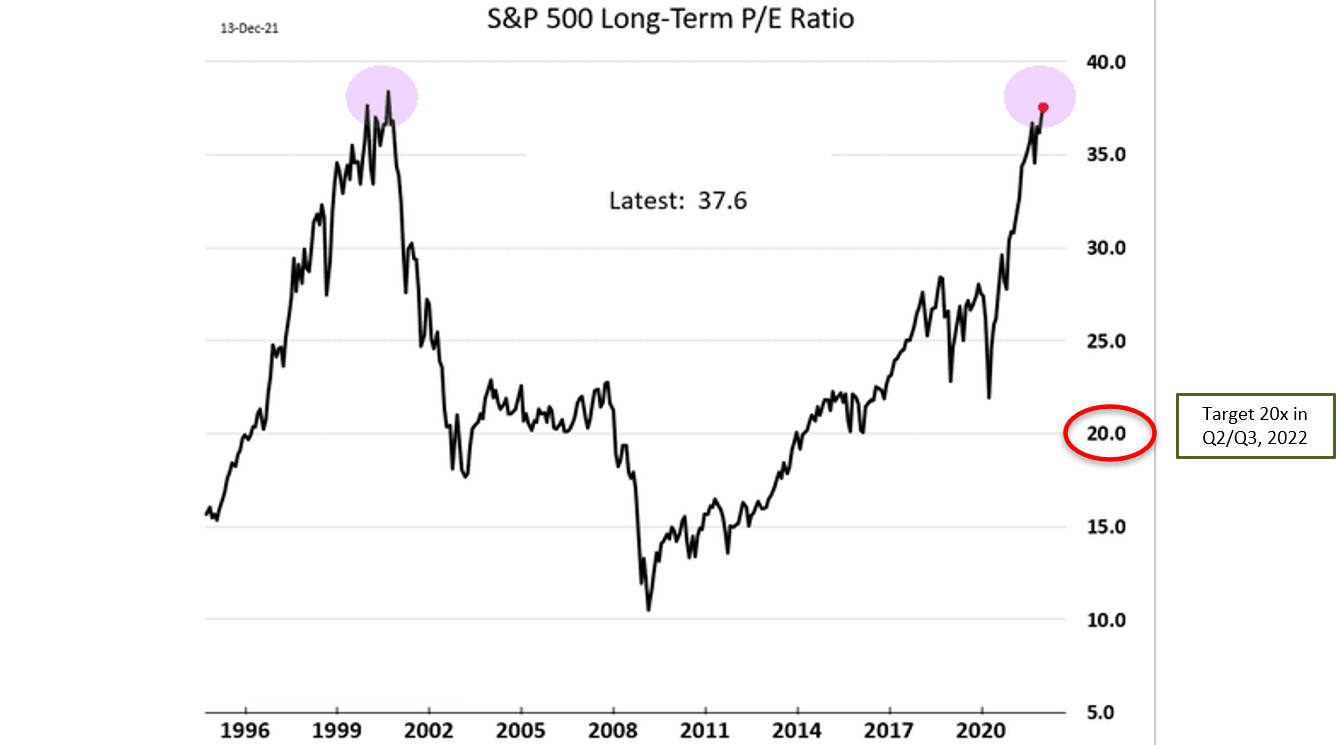 The slowdown in the key economies of the US and China have significant tailwinds for countries dealing with them. If the US heads into recession in 2022 at the same time as the Federal Reserve lowers its bond purchases and starts raising its Federal Funds rate (likely starting in March), then we may see a very difficult and declining stock market. This has been a lengthy bull market financed by a record increase in debt (monetary heroin) that is now being withdrawn. One surprise in the Fed minutes released last week is that the Fed is not just thinking of ending injecting the US$120B/month (US$1.4T annually or 6% of GDP) but also taking liquidity out as they don’t re-invest maturing investments from its US$8.78T treasury and mortgage portfolio. This could remove over US$100B per month or US$1.2T annually starting in Q2/22 and remove an additional 5% of monetary heroin. Overall they could be removing over 11% of liquidity starting in Q2/22 which would clearly have a negative impact on the bubble assets that ran up sharply on the liquidity injections. Liquidity withdrawals are likely to knock the stuffing out of bloated valuations in FAANGM – tech stocks, cryptocurrencies, commodities, art, NFT’s and real estate etc. We are seeing the early signs of this already – take a look at the price declines in the crypto world. Adding to this challenge the Fed signaled that they could get more aggressive in raising interest rates.

China is seeing slower growth as it cleans the air in the heavily populated and industrial heart of China, for the February 2022 Winter Olympics. One indicator of this is that the consumption of cement has plunged over the last six months (Chart #3). It is at the lowest level seen this century. The financial problems of housing developer, Evergrande and others, is part of this decline in consumption.

We have discussed the five reasons for 2022 difficulties before and will go over them in upcoming issues as new details come out showing their negative market impact. In this issue we spend time on the War Drums possibility of Russia invading/annexing eastern Ukraine in the near-term.

We sure hope it does not happen but with President Putin surrounding the area with nearly 175,000 military personnel, over 1,200 tanks (Ukraine has only 900 tanks in the whole country), air assets (Russia has a much larger air force), medical hospitals and supplies; this does not appear to be a normal military exercise. Usually hospitals are not set up near the front lines during training exercises. President Putin is not adverse to using military force. The recent unrest in Kazakhstan as LPG (Liquified Petroleum Gas) prices were raised, necessitated Russia leading a six-nation alliance of ‘peacekeeping troops’ to assist the embattled autocratic President Kassym-Jomart Tokayev. This Russian orbit country is a mess with poor living conditions, joblessness and of course massive corruption. 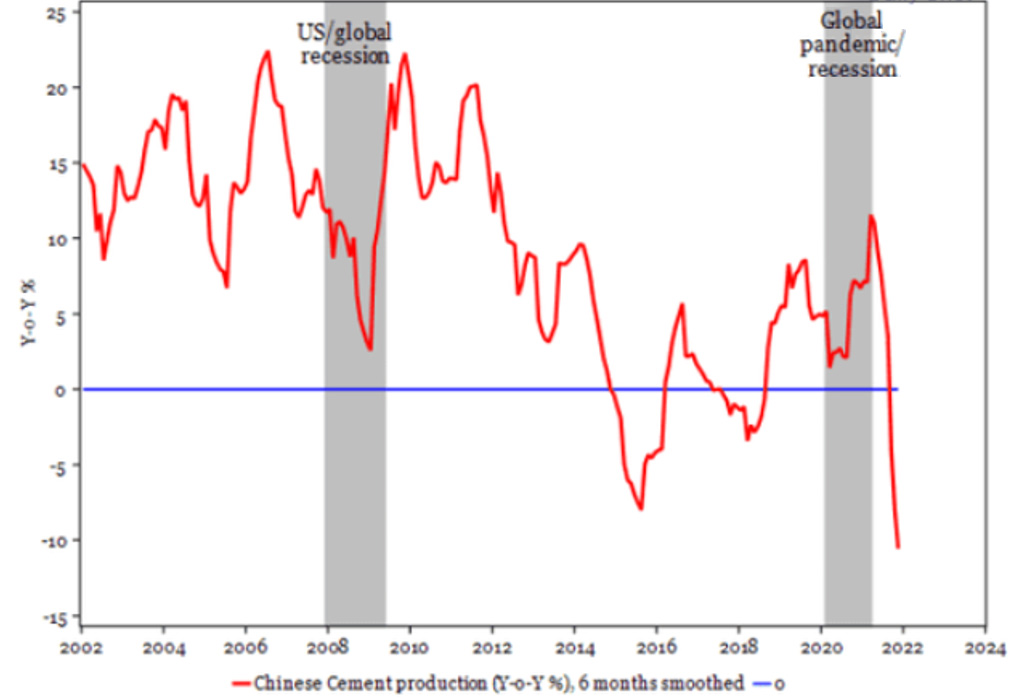 Greed in the 2021 market was in control. A record number of IPOs occurred (over 1,100), three times the average of the past decade (Chart #4). Investors and speculators rushed into the nascent companies and if they held into the end of the year, the majority (66% of issues) lost money.

Some of the craziness last year:

The current Omicron variant is seen as much more transmissible but not deadly for those vaccinated and having received the booster shot. However hospitals are seeing nearly full ICU bed use as the unvaccinated fill the beds and are mostly those raising the death toll to over 834K in the US and 5.47M worldwide. There are now forecasts that the US could see over 1M deaths before the end of 2022.

Of concern are those nations not using the MRNA vaccines and are seeing sharply higher death tolls. Russia which is using a home version ‘Sputnik’ is seeing a sharply rising death rate (Chart #5).

Lastly for this opening section, we all use passwords for our online banking, subscriptions etc., and may be using just a few letters (upper and lower case), numbers and symbols. With the proliferation of ransomware (cyber anarchy and warfare) the following password protection information from Security.org (Chart #6) may give you guidance to increase the number of characters you use at a minimum.

How Safe Your Passwords Need To Be 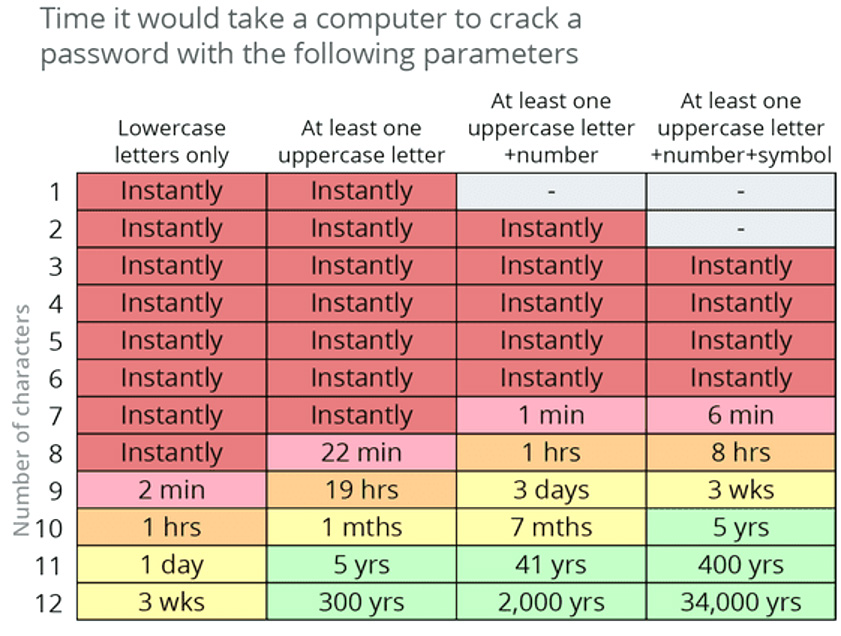 For a Comprehensive and Important 90-minute Webinar 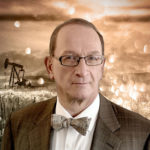 Our next SER quarterly webinar will take place on Thursday, February 24, 2022 at 7PM MT.

Please start sending in your questions for us to prepare for our presentation. Send your inquiries to: info@schachterenergyreport.ca

Our next SER Webinar is planned for Thursday February 24th at 7PM MT. Please send your questions to info@schachterenergyreport.ca so we can pre-plan our responses.

Save the Date – More Details Soon 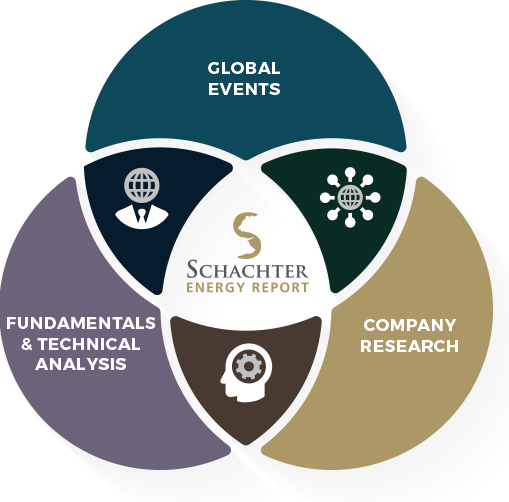 An Historical Review – Why This Is Important Issue For Early 2022.