The views expressed in this article are solely those of the author, Ron Barmby. It is science based and the work done was part as of his research for his book ‘Sunlight on Climate Change’. He acknowledges that our current exploitation of the Earth’s natural resources and generation of pollution must change, however, he believes that many of the related government policies are flawed.

We at SER do not have the technical background to cover these important issues and we appreciate Ron spending the time and effort to inform us on these issues. For those wanting to dive deeper into the depth of work he did you can purchase his book online at either Amazon or Chapters/Indigo.

Thank you for your invitation for input into the Just Transition initiative to assist the approximately 600,000 Canadian oil and gas workers who will be adversely affected by the 2030 Emissions Reduction Plan. You expressed the hope that “Now, it’s over to the workers and engineers who will build solutions.” As a professional engineer with more than 40 years of experience in the energy sector, I’m offering my contribution to the solution.

My first piece of advice is: don’t copy the green energy transition failure that has transpired in Europe. Both solar and wind power need 100% active standby hydrocarbon facilities for the inevitable periods of lack of sunshine and diminished wind (the European energy crisis was initiated by only a 10 per cent drop in wind speeds). Recognize that this duplication of power generation poses a substantial economic burden, and that we have extra challenges in Canada. When temperatures reach minus 30°C windmills must be shut down or they will break, and snow-covered solar panels with only eight hours of weak sunlight are useless. Batteries for bridging the gap are at least 10 years away, and all batteries lose up to half their capacity during our winters—including those in electric vehicles. The priority for the electrification of the economy with true minimal environmental footprints should be: 1) nuclear, 2) natural gas and 3) hydroelectricity. 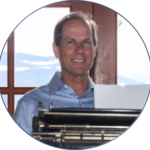 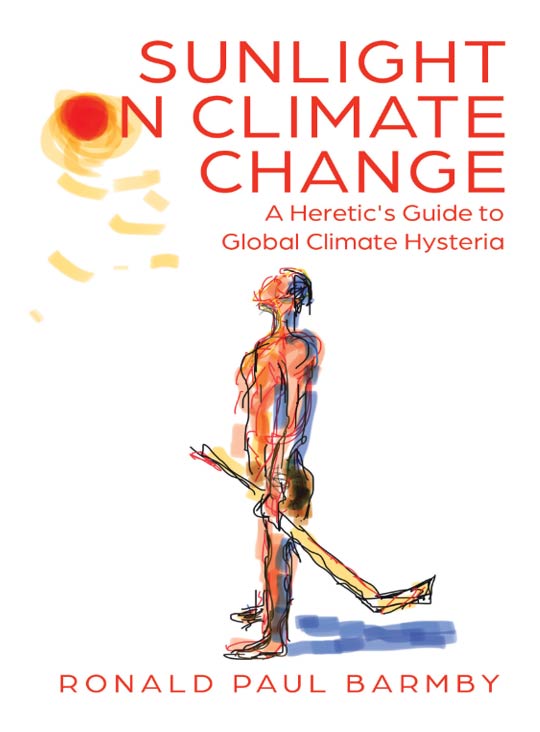 Secondly, I advise you not to pursue the Hydrogen Strategy for Canada. Green hydrogen as a direct fuel is 10 times more expensive than natural gas, has serious safety concerns, and would require a doubling of our national pipeline infrastructure. Green hydrogen used in fuel cells is no more energy efficient than an internal combustion engine, and several times more expensive than gasoline.

My third piece of advice is to stop endorsing creative accounting practices—i.e., greenwashing— to give the appearance of reduced greenhouse gas emissions. One example is the proposed Clean Fuel Standard. Both ethanol-gasoline blends and biodiesel emit the same amount of carbon dioxide as ordinary gasoline for the same distance driven. They also substantially drive up the cost of food for the world’s poor by diverting farmland from food production to fuel production.

Biodiesel also encourages the destruction of jungles for palm oil production. Stop ignoring the guidelines the Intergovernmental Panel on Climate Change (IPCC) has set to account for methane released from hydroelectric reservoirs and acknowledge that building cement dams creates life cycle greenhouse gas emissions of hydroelectricity comparable to those of coal. The Canadian definition of a zero-emission vehicle is another example of greenwashing, as it includes automobiles that can only travel 27 km at a time (less in the winter) with no tailpipe emissions, and then switch to an internal combustion engine. 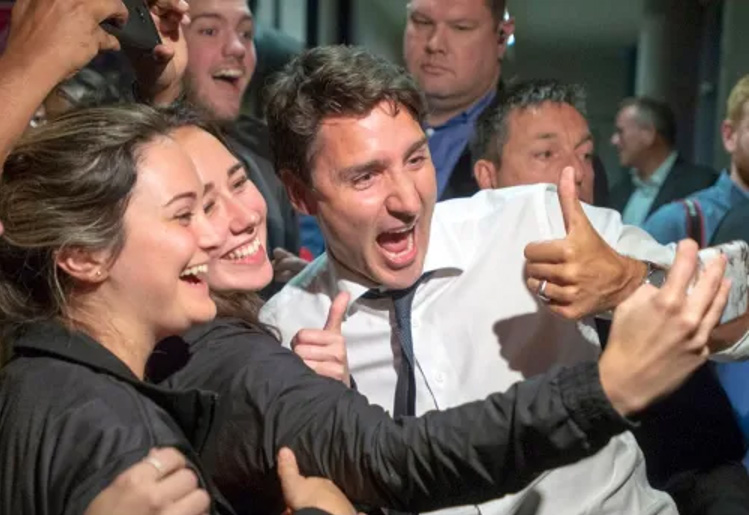 And finally, Mr. Trudeau, be honest about the science of climate change. Einstein taught us that “Science can only flourish in an atmosphere of free speech,” but no government in the world has politicized climate science more than Canada. Stop scaring our children with apocalyptic scenarios that are unsupported by both classical science and the IPCC reports. (The IPCC acknowledges the founding physics theory, the 1896 Arrhenius equation, which places a practical upper limit on the greenhouse gas warming effect of carbon dioxide.) This, and the last 15,000 years of climate change, nullify your declaration of a climate emergency.

If you would really like to help the three per cent of Canadian workers who produce six per cent of our GDP and 14 per cent of our exports, you need to take the politics out of science. Then assess whether Canada’s transition to green energy is warranted and affordable, and on what timescale it can happen. Also: will it make a difference in the world? Note that not a single signatory of the 2015 Paris Agreement is on track to meet their emissions reductions targets compatible with the 1.5°C global warming target.

If you are interested in learning what classical science really says, please visit: www.ronaldbarmby.ca

The original post can be found published online here.