Some Highlights of the 2019 Catch The Energy Conference!

It was very easy to Catch the Energy at this year’s Conference on October 19th with the fabulous venue at Mount Royal University, sold out crowds (we had to open new rooms to accommodate attendees) and the unique CEO hosted Luncheon format! One attendee from Toronto, said “ Last year was perfect, and this year was even better!” Thank you, Ed! 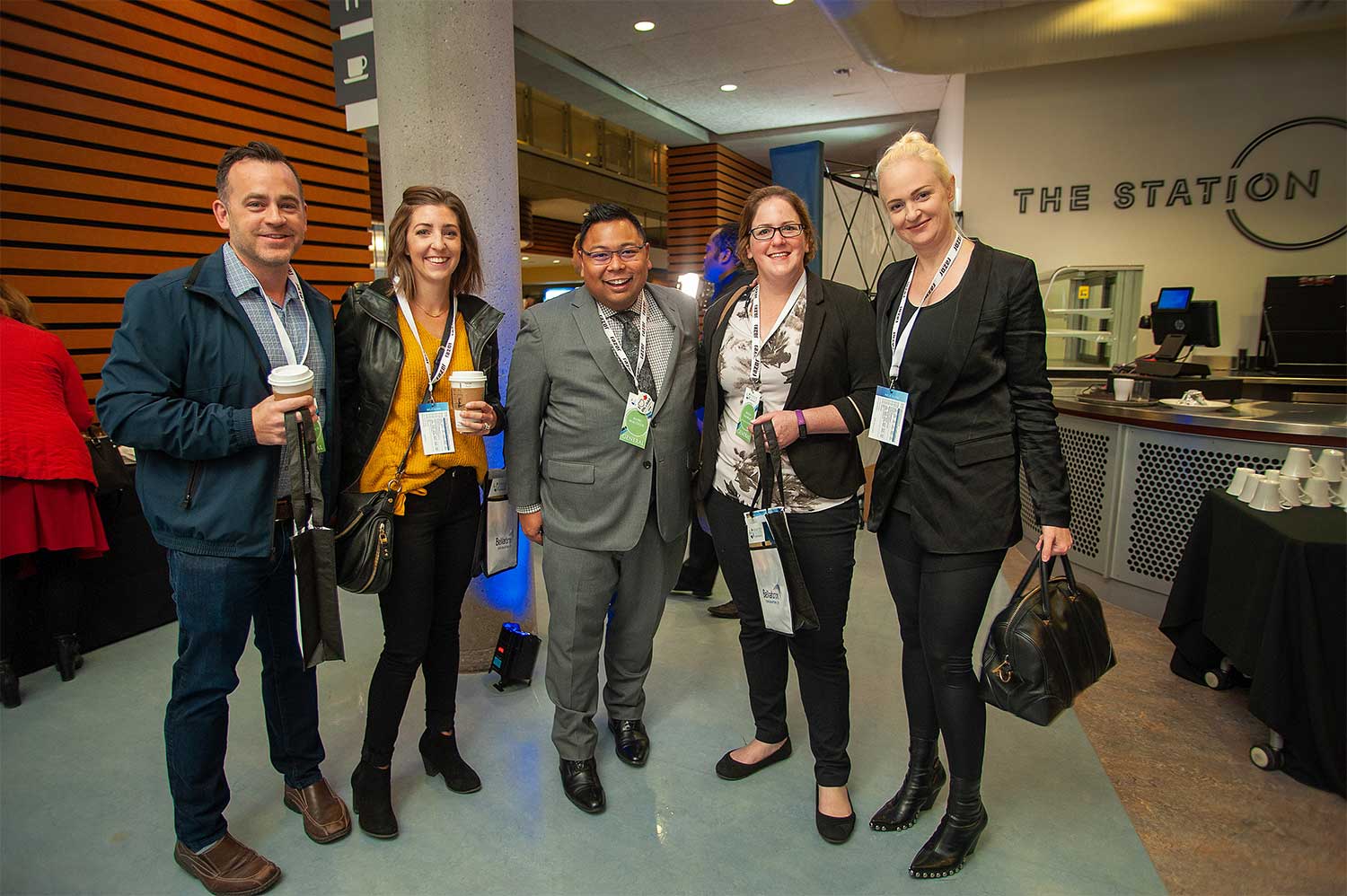 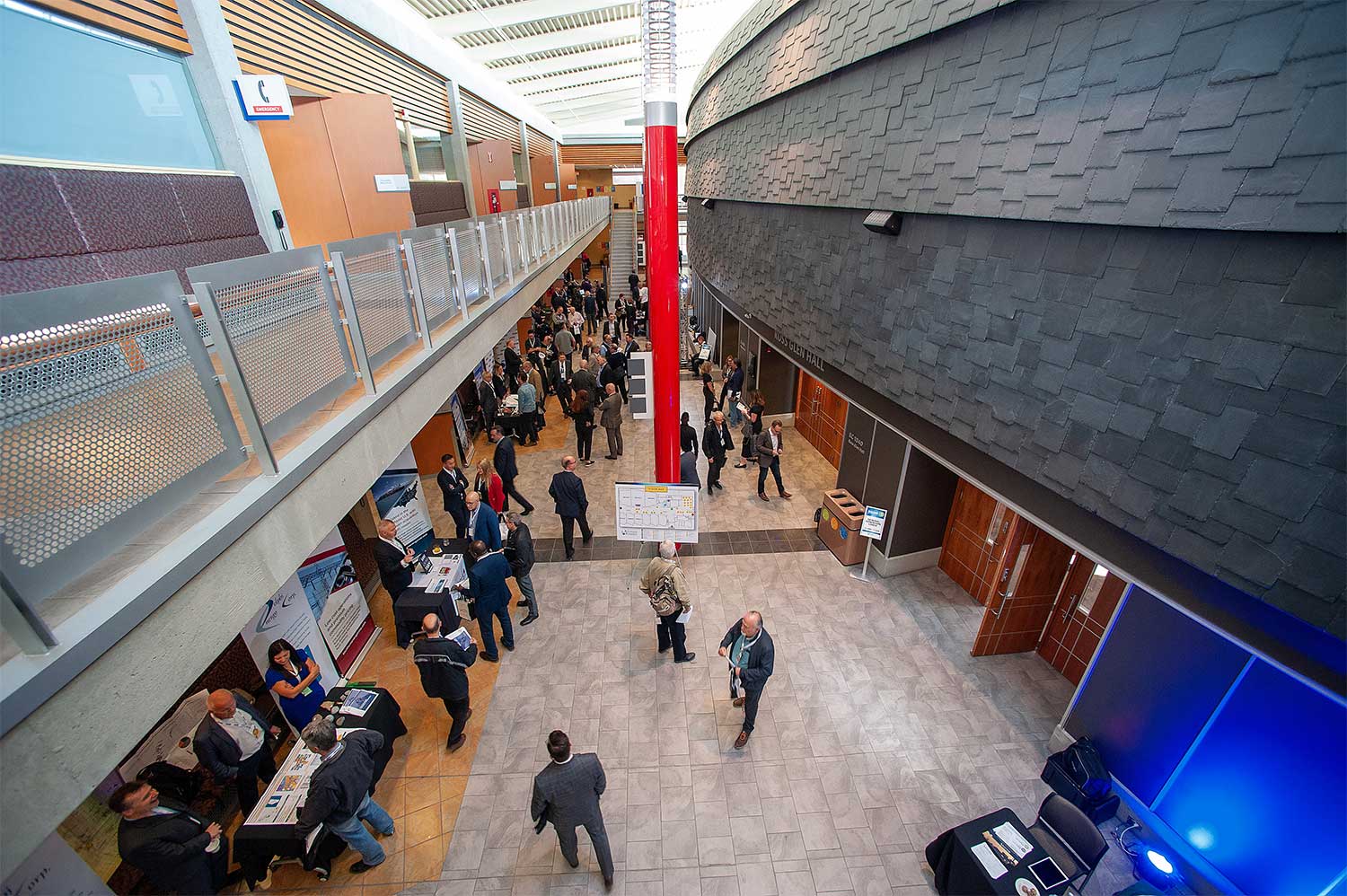 Just days before an uncertain Election, speculation was high and spirits even higher as attendees interacted with each other as well as the Company presenters and exhibitors. 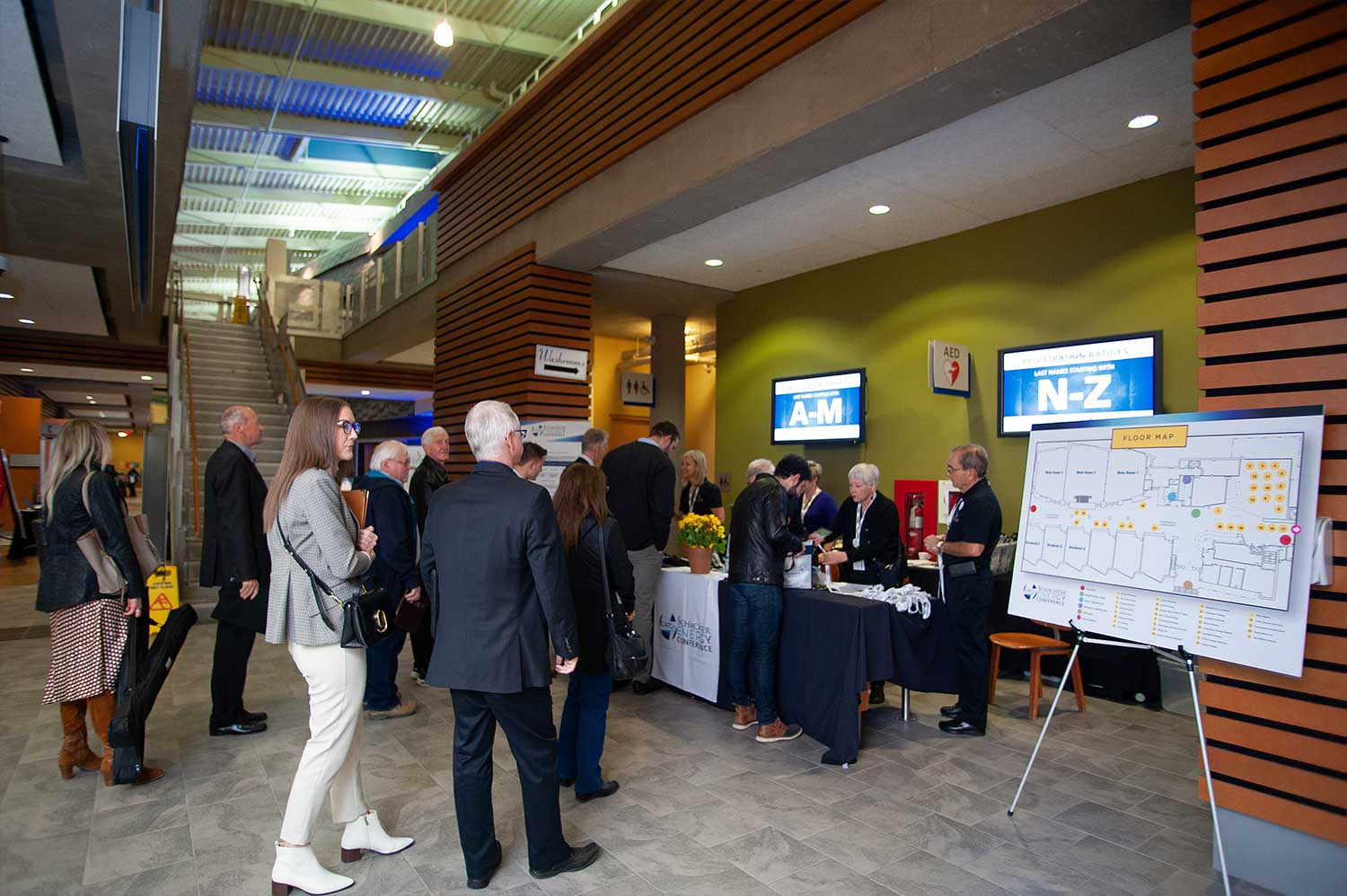 The Registration desk opened at 6:30 am with eager attendees ready to check in with the Exhibitors who were setting up their booths. 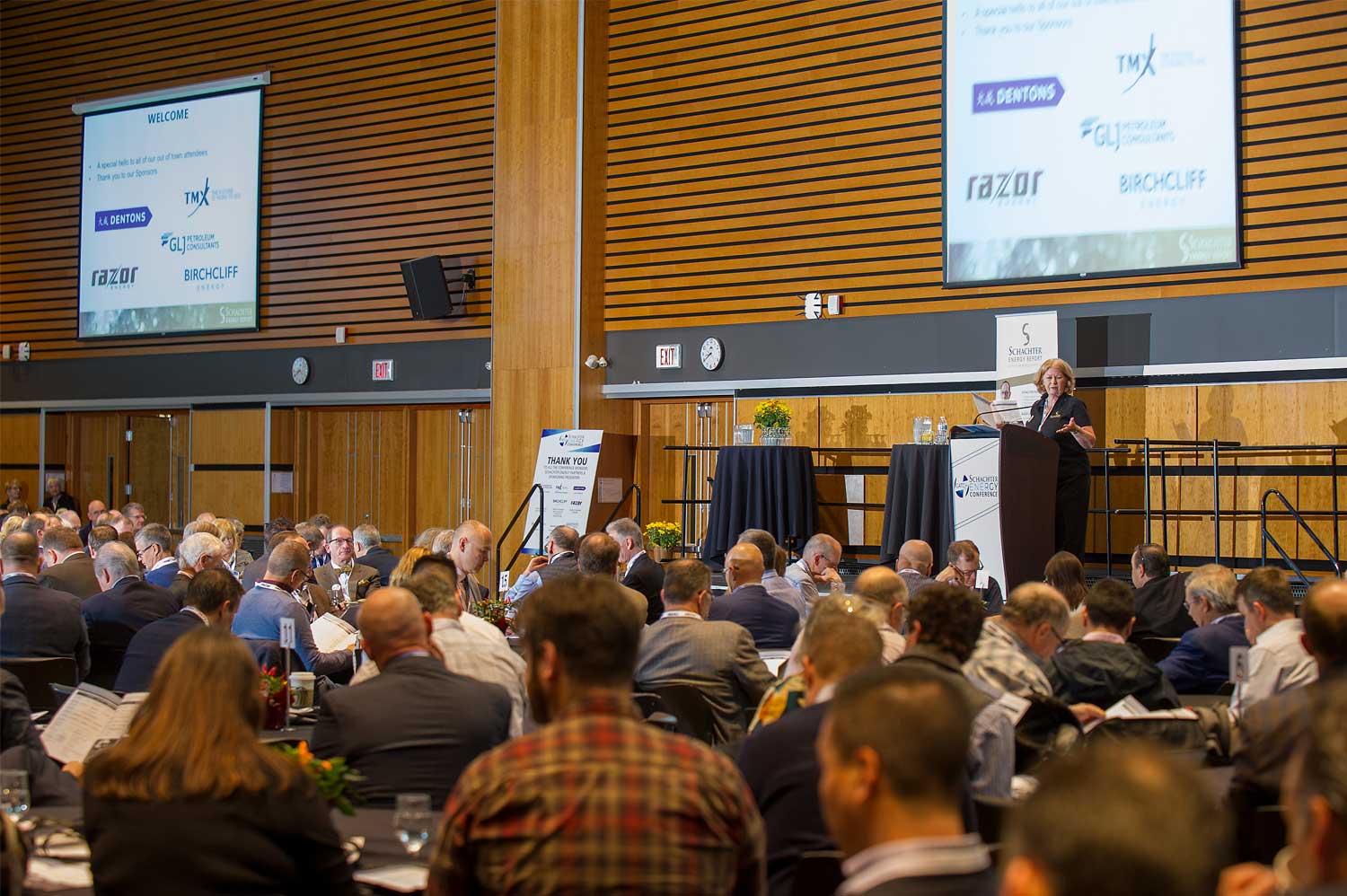 The morning began with time for participants to review speakers schedule and plan their day based on the type of companies they were most interested in. 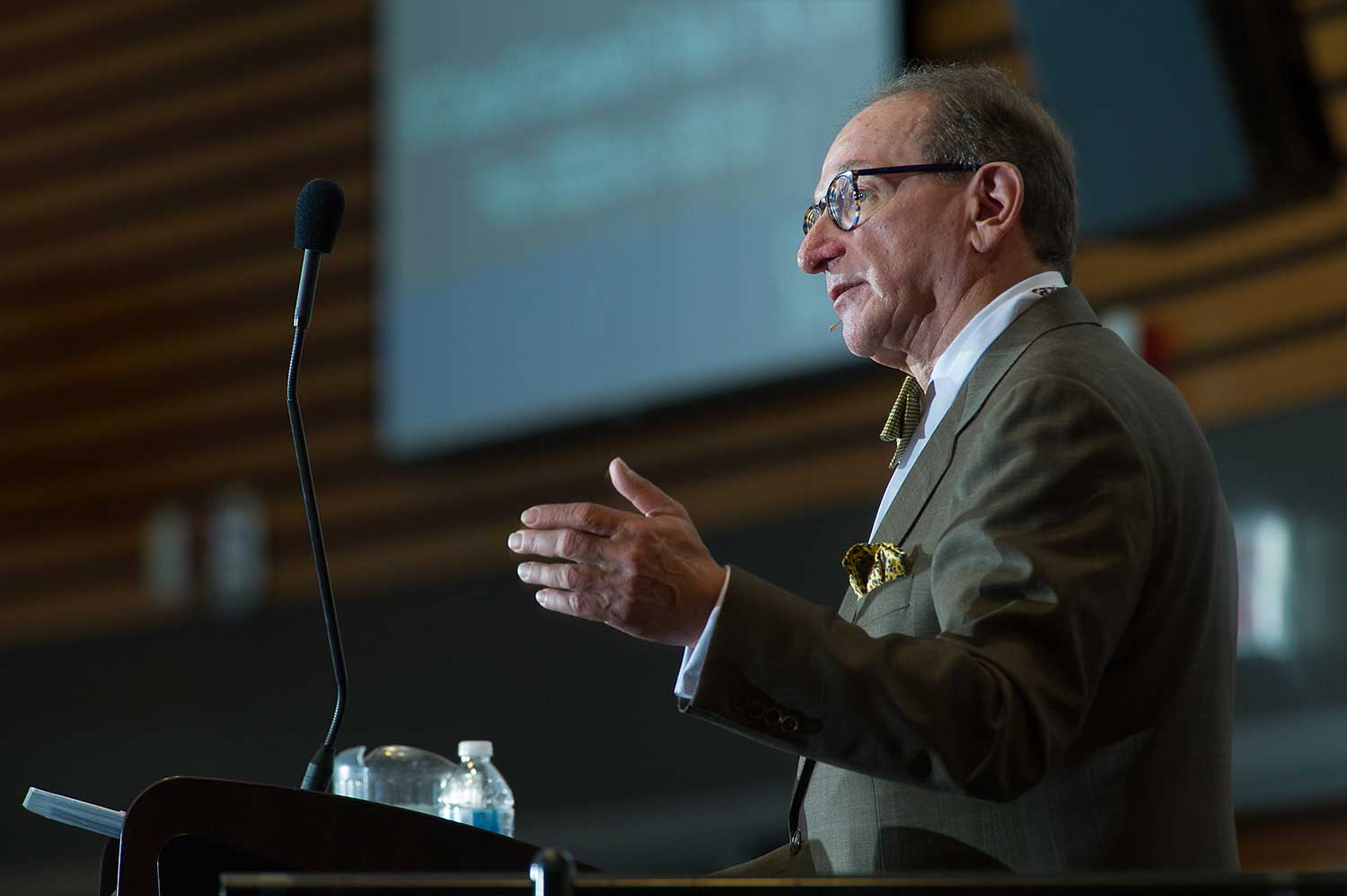 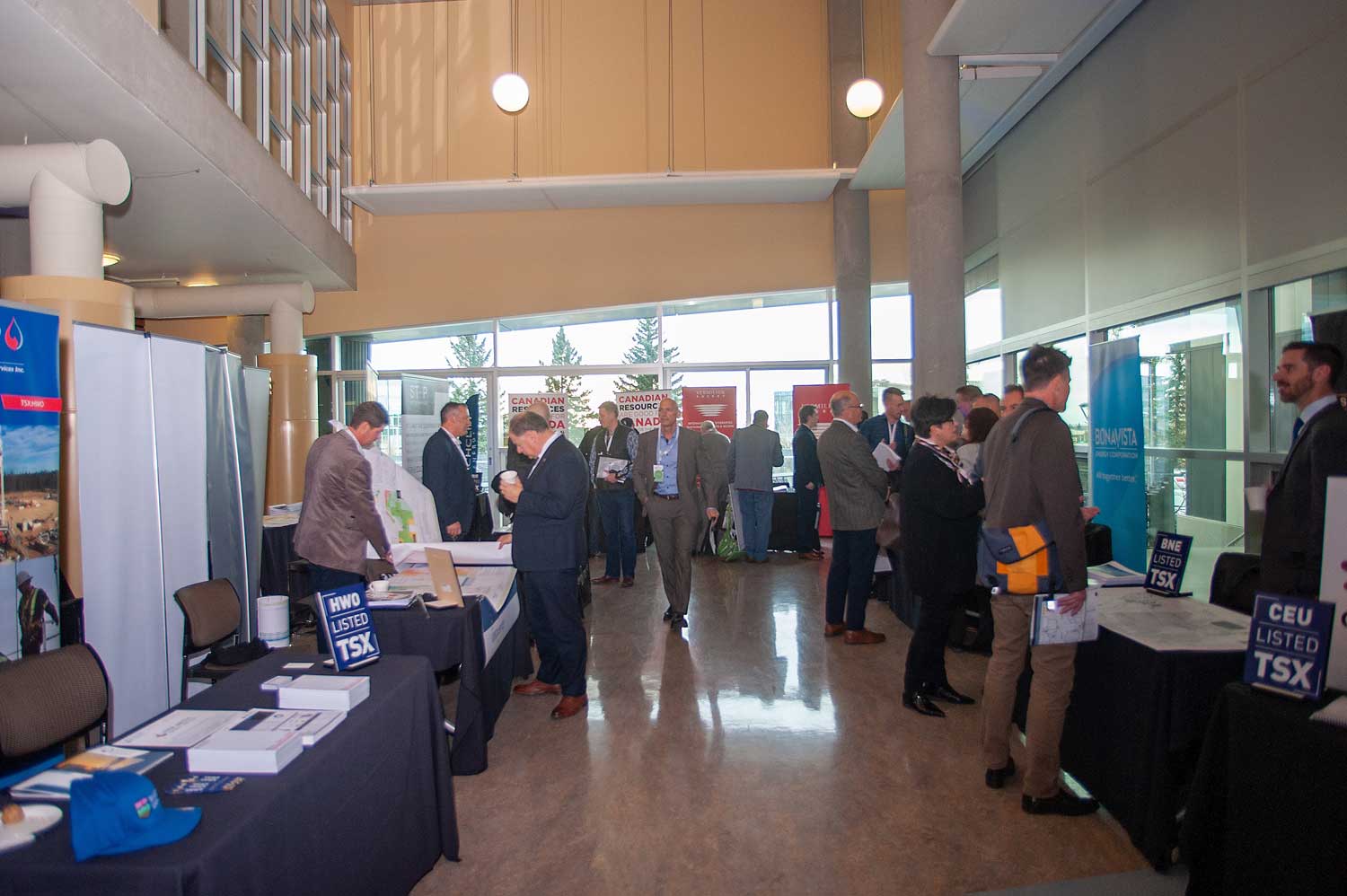 The Cafeteria space was repurposed as an exhibitor hall to house half of the 29 Exhibitor booths and a refreshment centre. 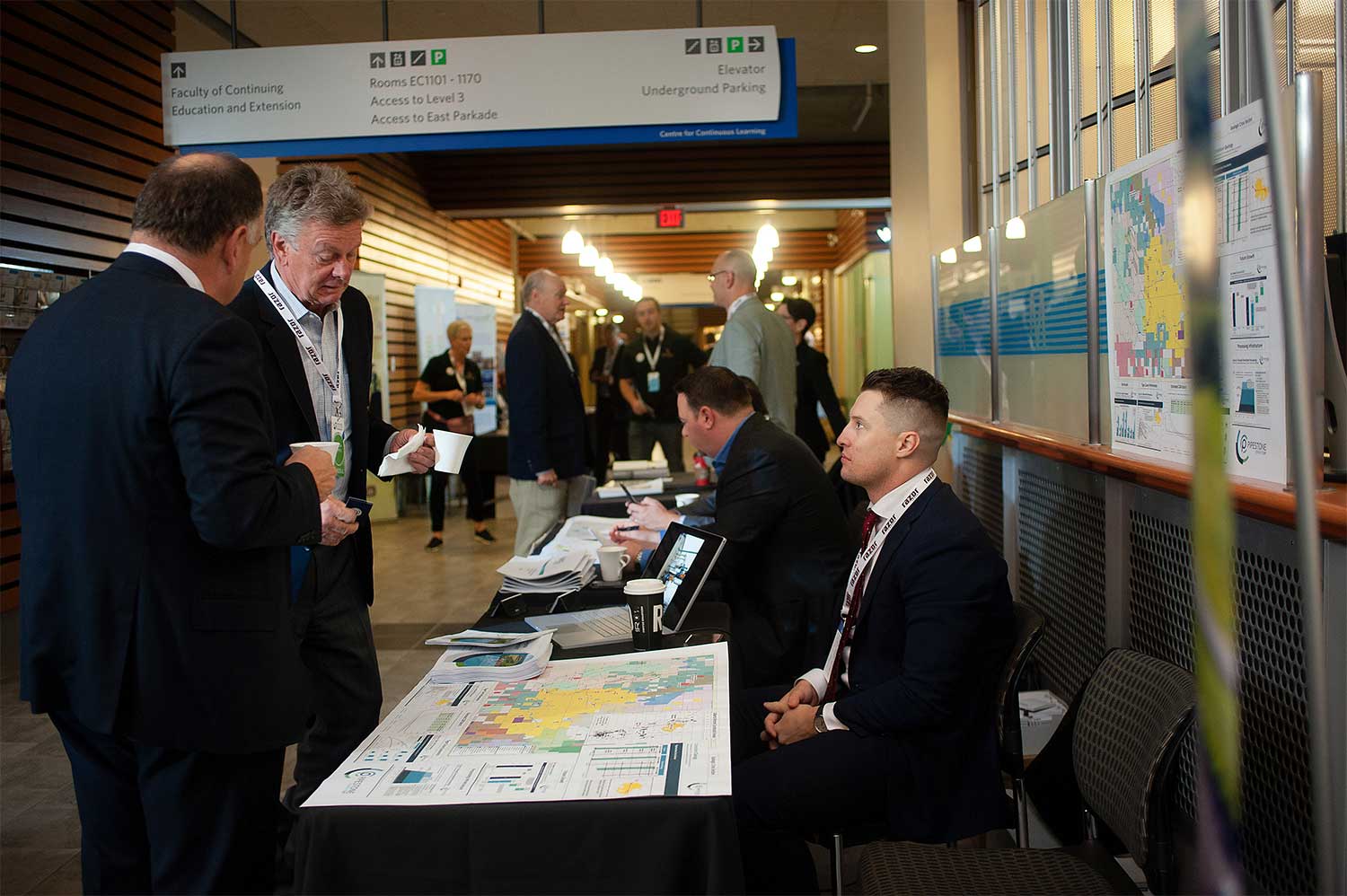 Exhibitor Booths also lined the hallways in between the breakout rooms making the flow very easy. 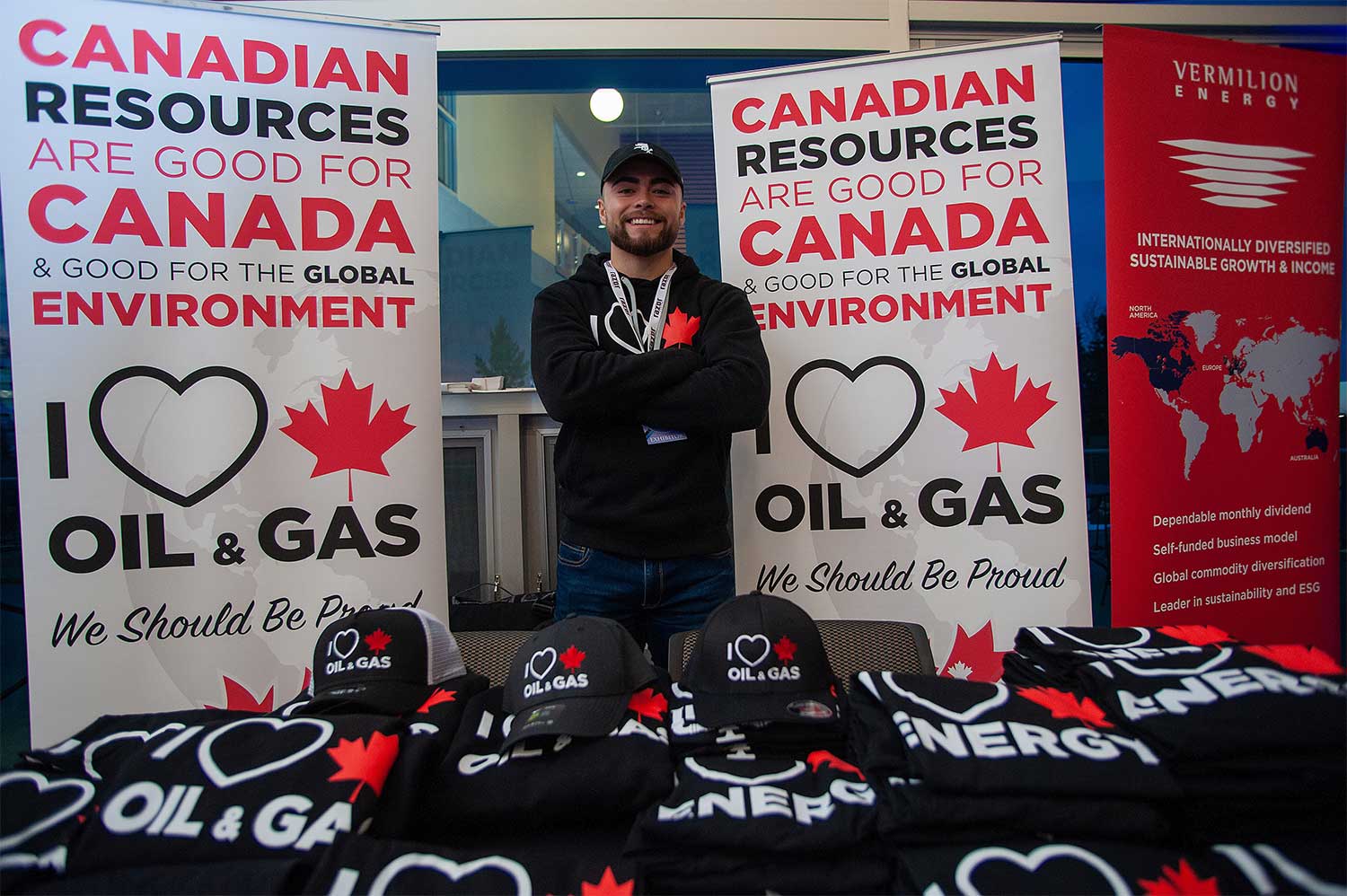 Canada Action’s Hunter Turnbull was busy with the huge appetite to support Canadas Energy Sector in a visible way. 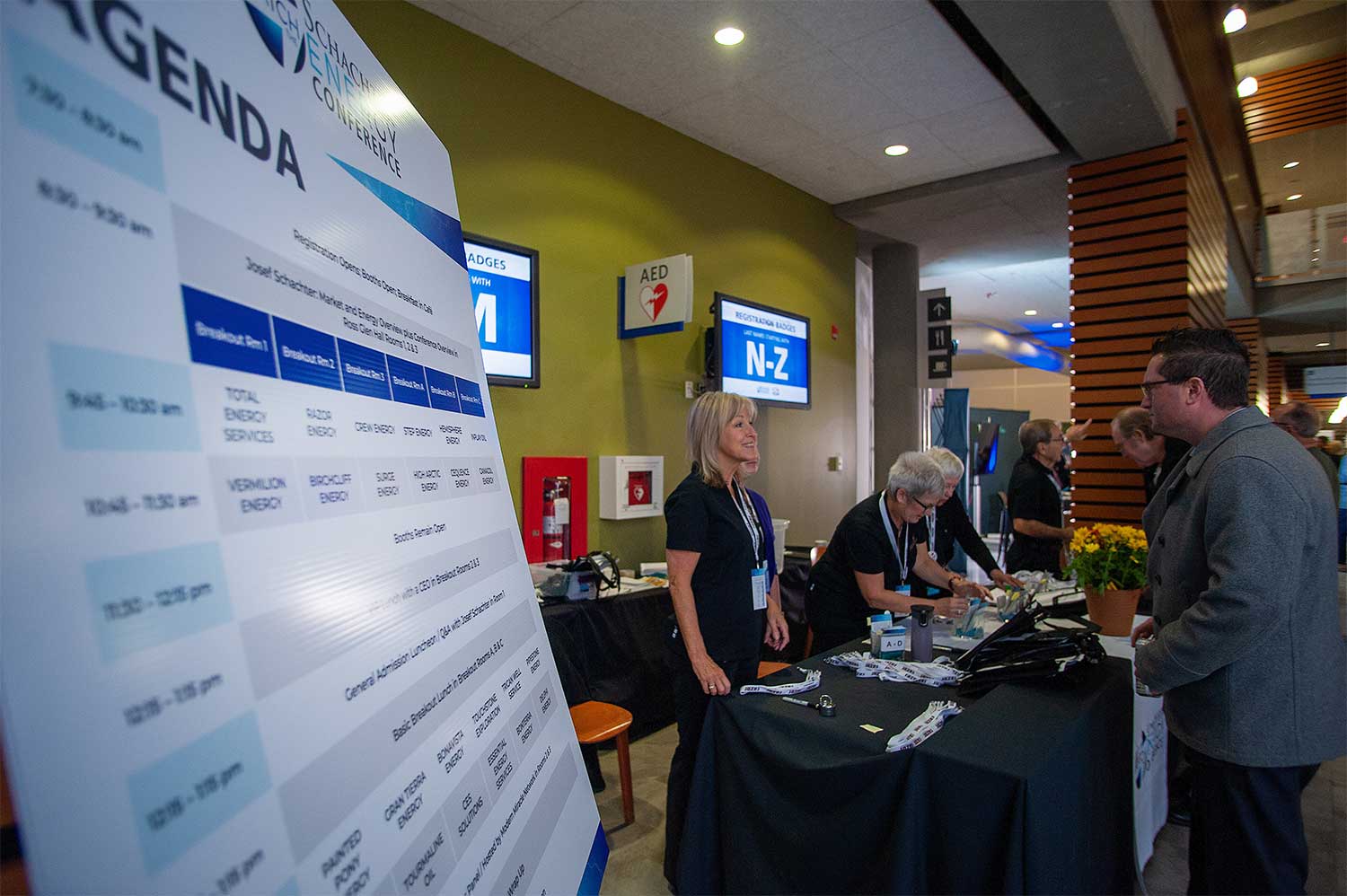 The venue was well-laid-out and easy to navigate, with extensive signage and friendly helpers. 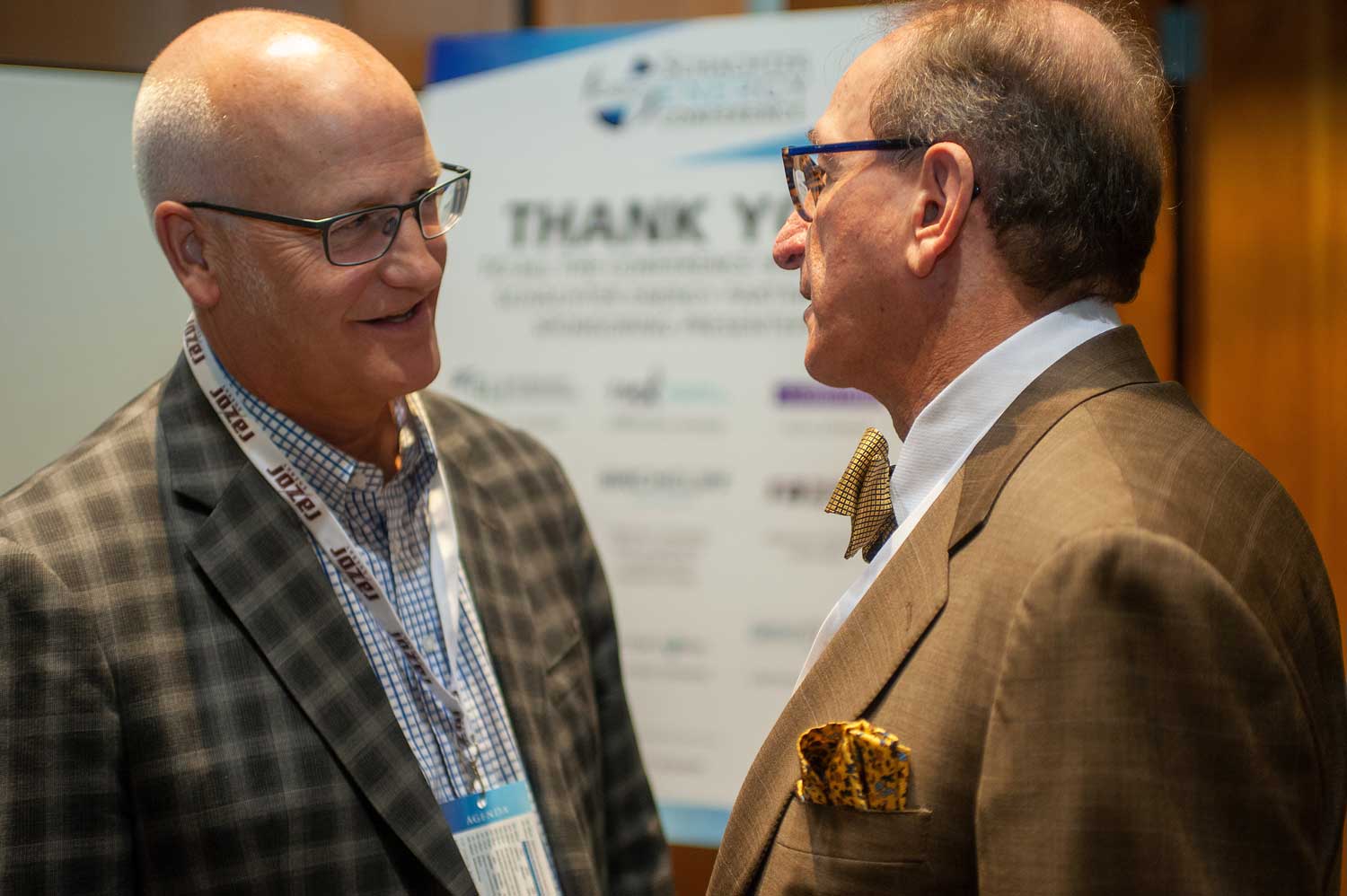 Senior Executives like Frank Muller from Razor Energy (sponsors of the lanyards) were on hand for casual discussions when they weren’t in presentation sessions. 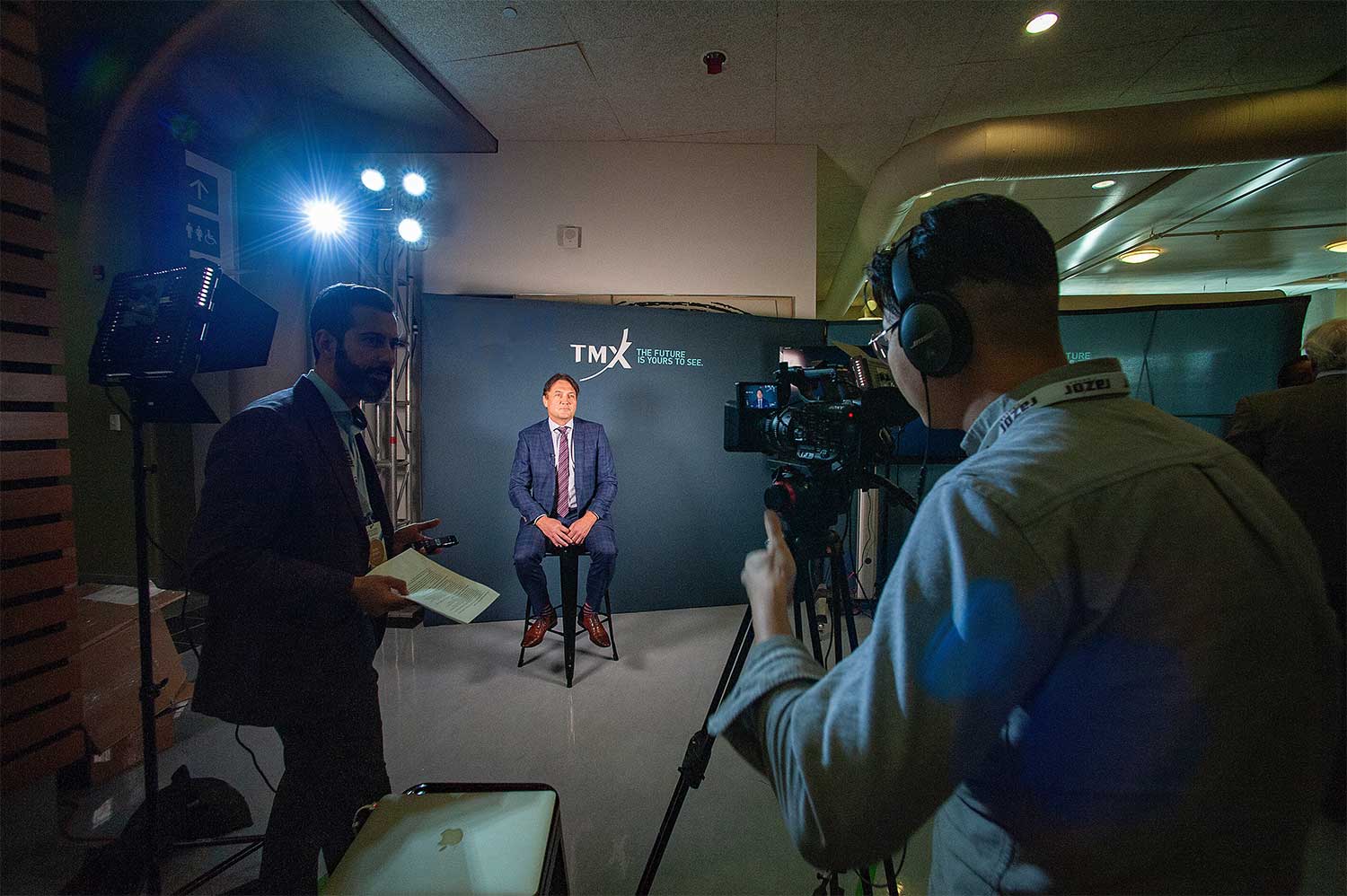 Adding to the excitement was Conference Sponsor, TMX Group, who was filming interviews with CEOs right in the middle of the Exhibitor Area. 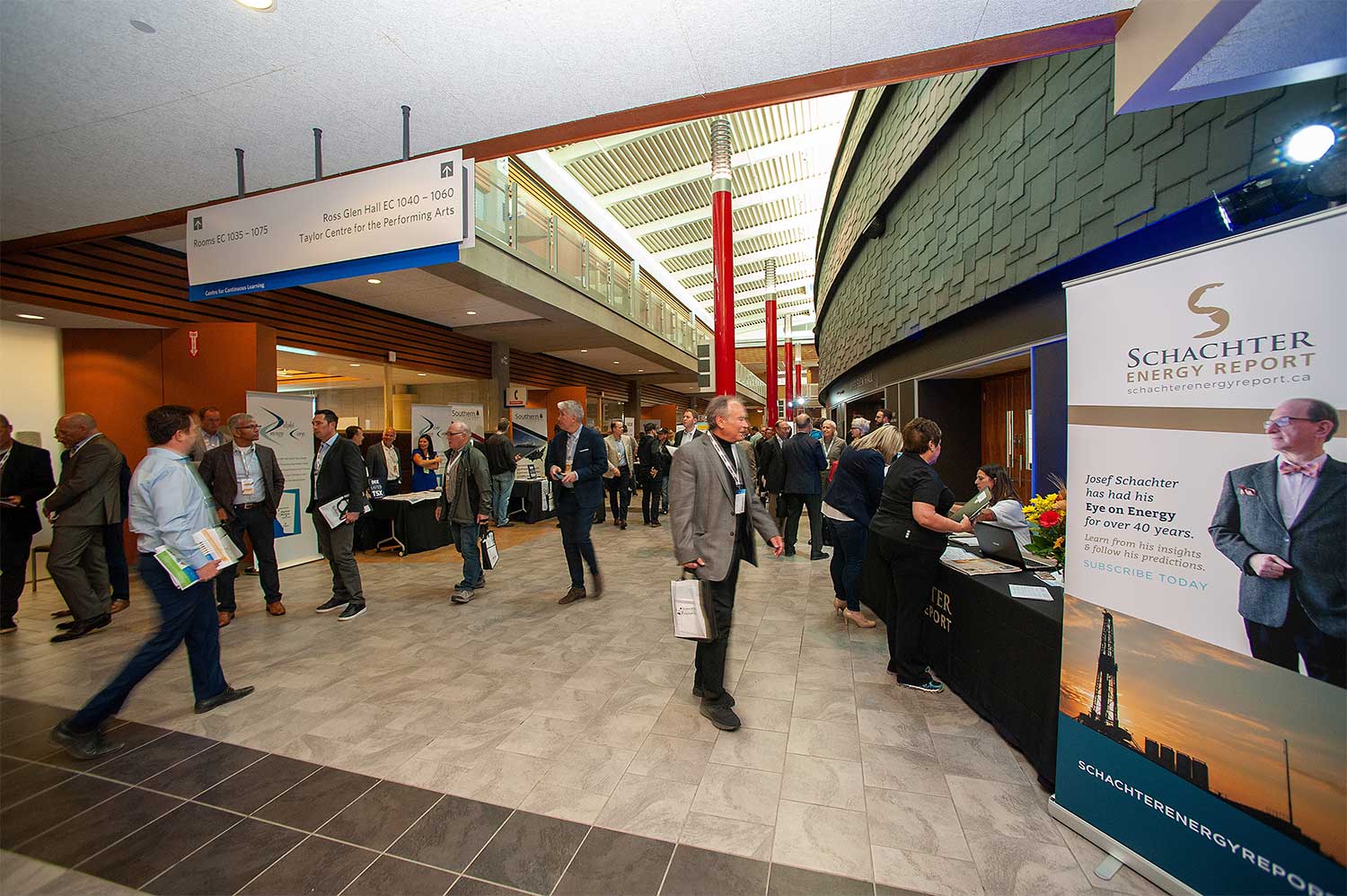 The busy Exhibitor Area greeted attendees between sessions and at breaks. 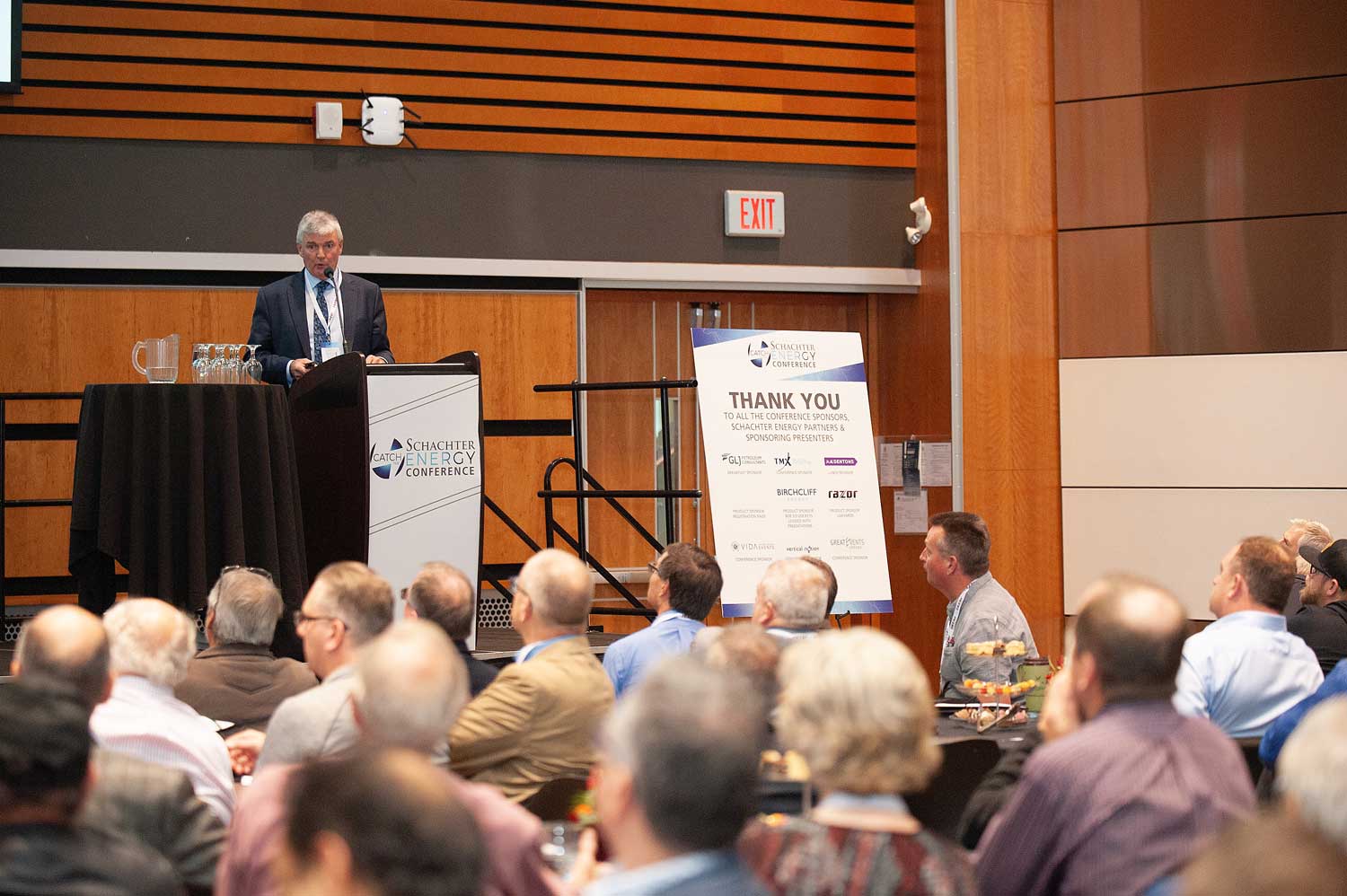 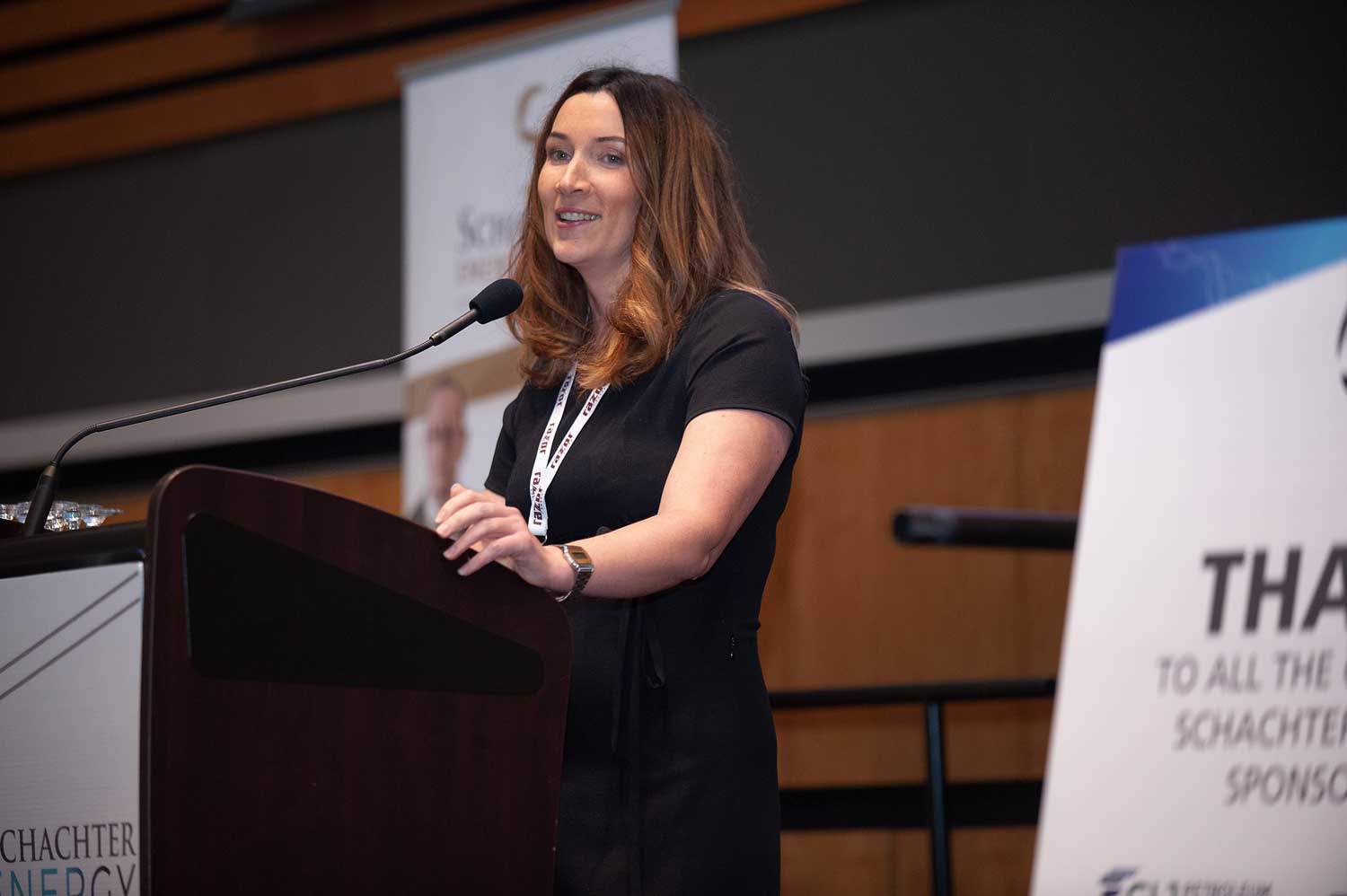 Nicole Bacsalmasi, a Partner at DENTONS law firm, welcomed VIP Guests to the unique CEO hosted Luncheon that they sponsored. 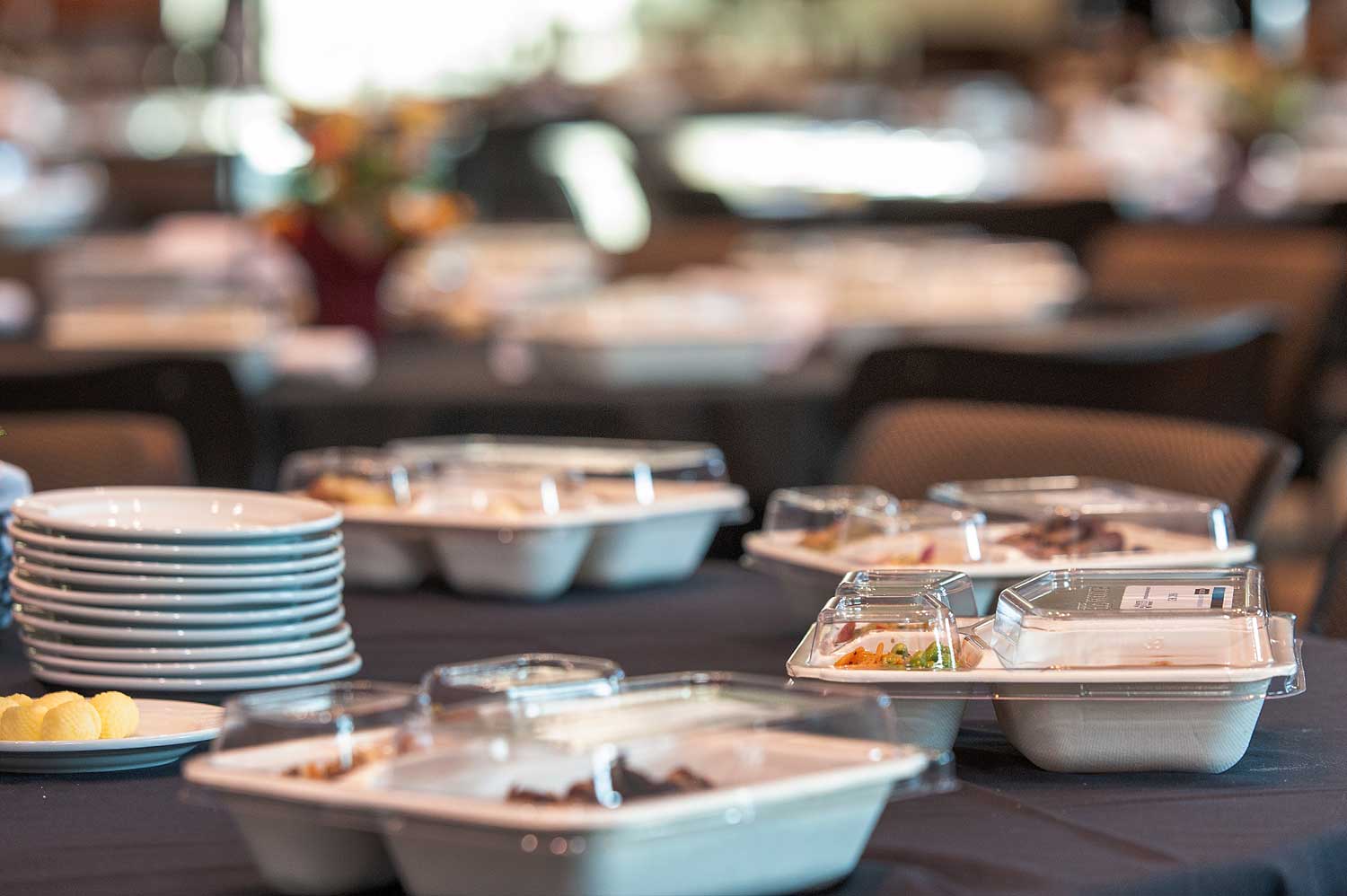 Our efforts to avoid single use items, including lunch being served in 100% compostable Bento Boxes, were applauded. 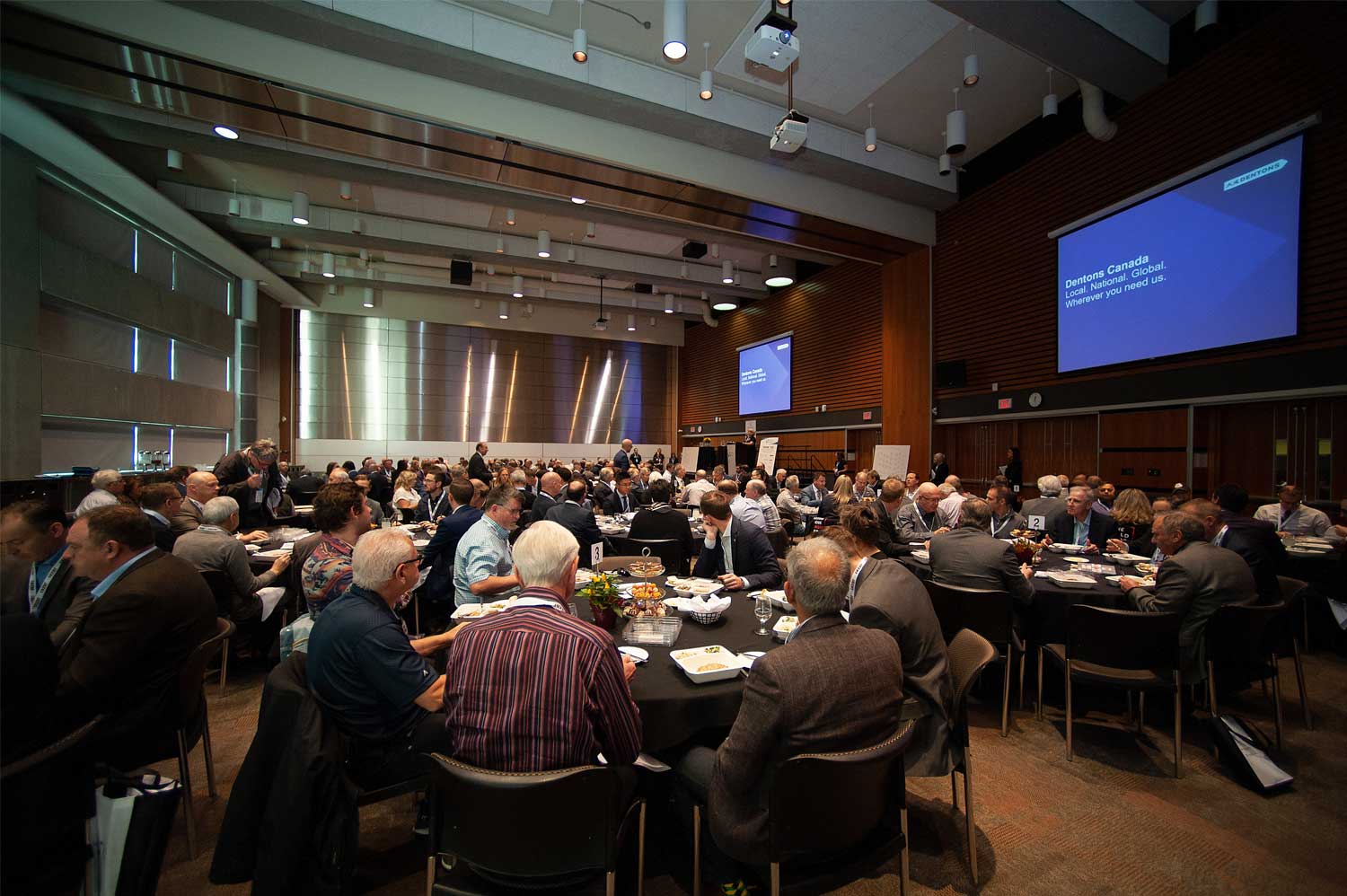 The luncheon was a highlight this year, as Guests and Company Executives alike engaged immediately in energetic conversations which lasted the entire lunch hour. 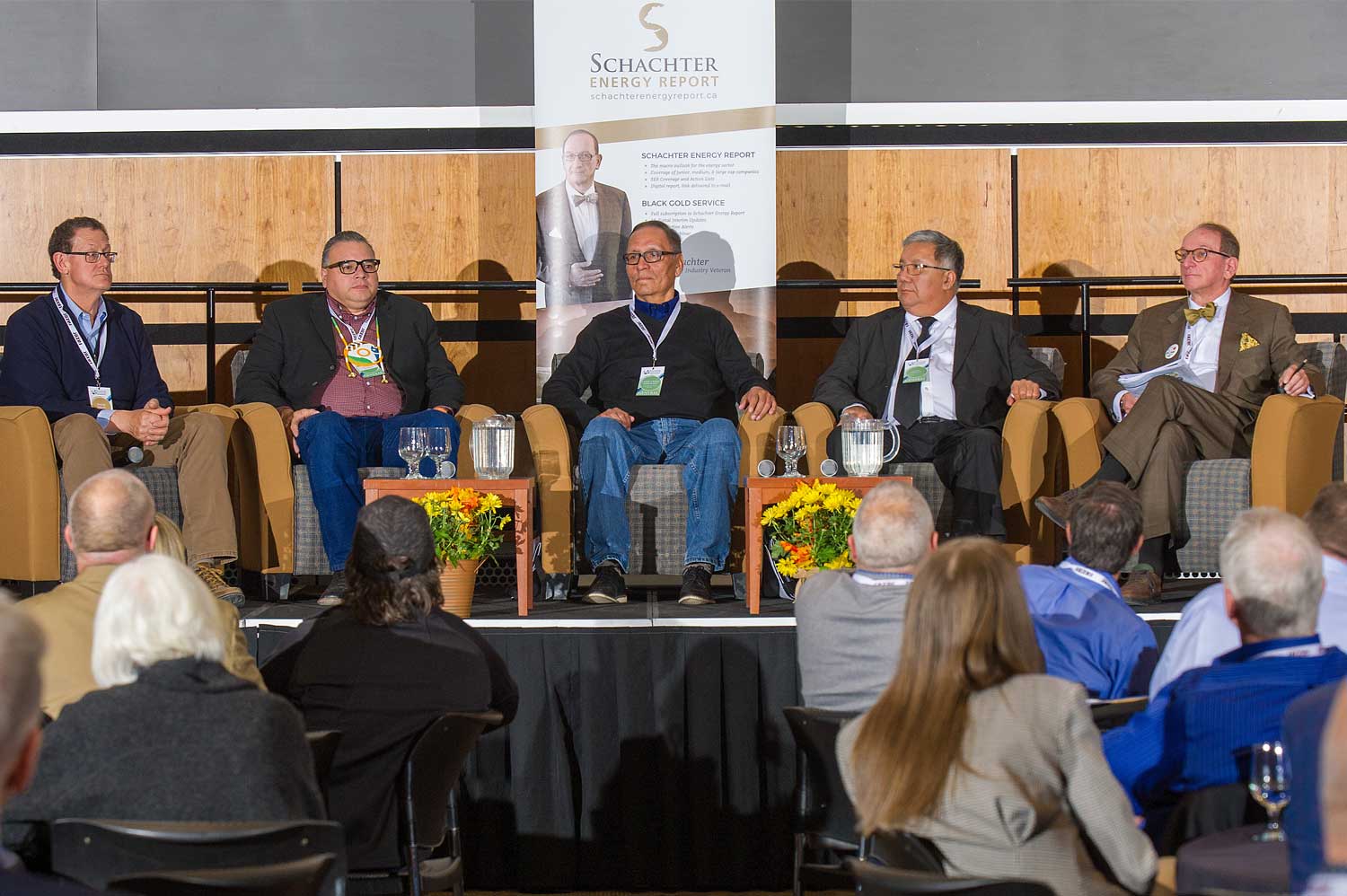 Delbert Wapass of the Thunderchild First Nation, Saskatchewan (second from left) is the Executive Chair and Founder of Project Reconciliation, which encourages 305 Indigenous Communities in BC, Alberta and Saskatchewan to purchases a majority share in the TMX pipeline. 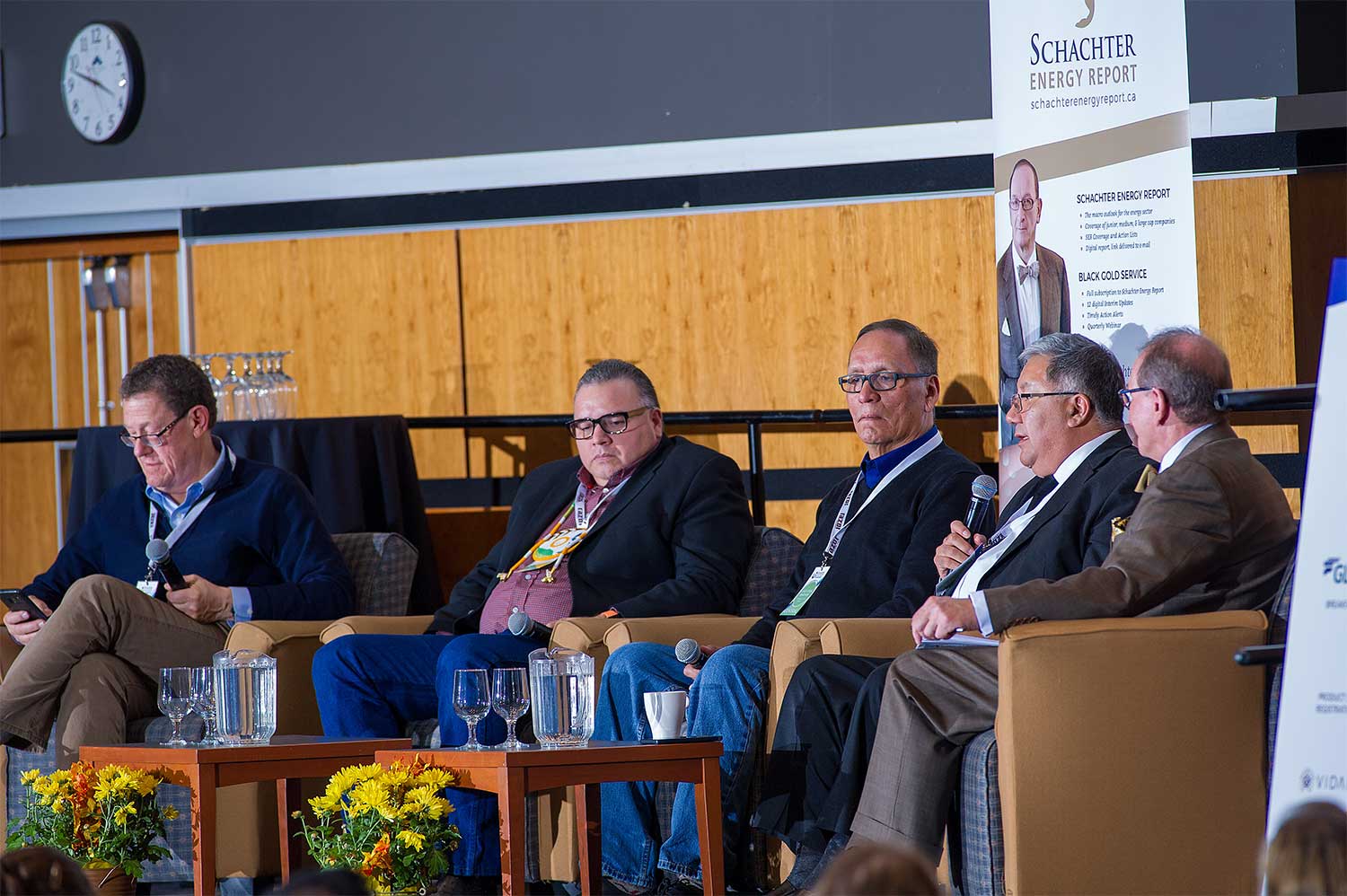 He is a former Chief of Thunderchild first Nation; Vice Chair of Canada’s Indian Resource Council; former executive member of the Federation of Sovereign Indigenous Nations and former Chair of IRC.

Chief Craig Makinaw of the Ermineskin Cree Nation, (middle) is an Executive Committee Member and Regional Chief of Alberta for the Assembly of First Nations and is the former Grand Chief of the Confederacy of Treaty Six. He has experience on the national and international stage and has printed position papers for the United Nations in both New York and Geneva, Switzerland.

Dale Swampy, former CEO of the Samson Cree Nation, (second from the right) joined the Indigenous Relations team for the Northern Gateway Pipeline Project as Director of Indigenous Relations for the BC terrestrial region. Working with other Indigenous leaders he helped to create The National Coalition of Chiefs (NCC) which is now comprised of 62 Chiefs from across Canada and is committed to “Defeating On-Reserve Poverty” through positive dialogue and partnership with Canada’s Natural Resource Industry.

These gentlemen helped us understand the subtleties of dealing with the various Indigenous Communities, and the reasons for their desire to have ownership interest in the TMX pipeline.

A Gallery of Scenes from the Conference 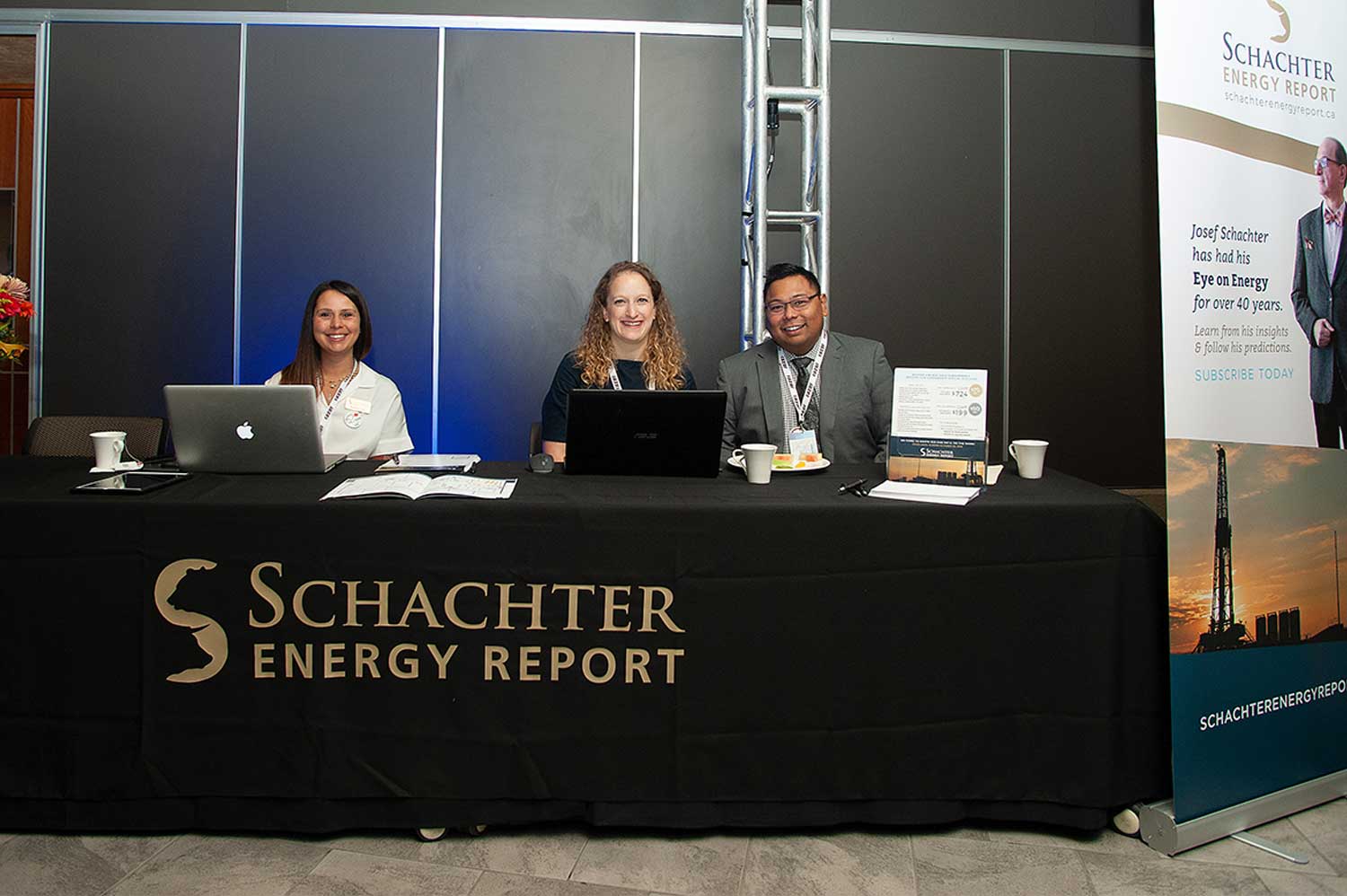 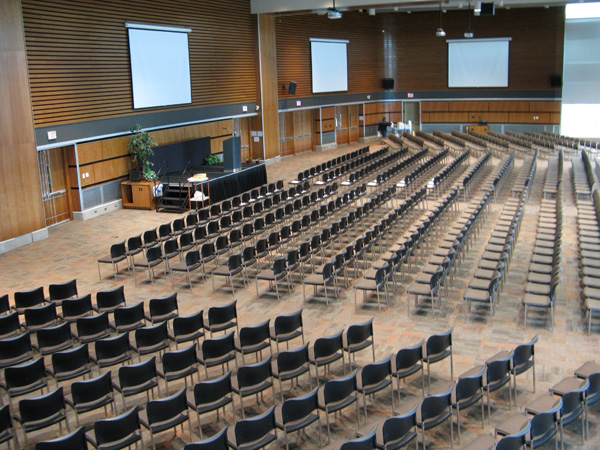 The keynote and larger presentations will take place in Mount Royal University’s Ross Glen Hall, inside the Roderick Mah Centre for Continuous Learning. Smaller breakout rooms are immediately outside.

Ample parking is available on campus (map at right). 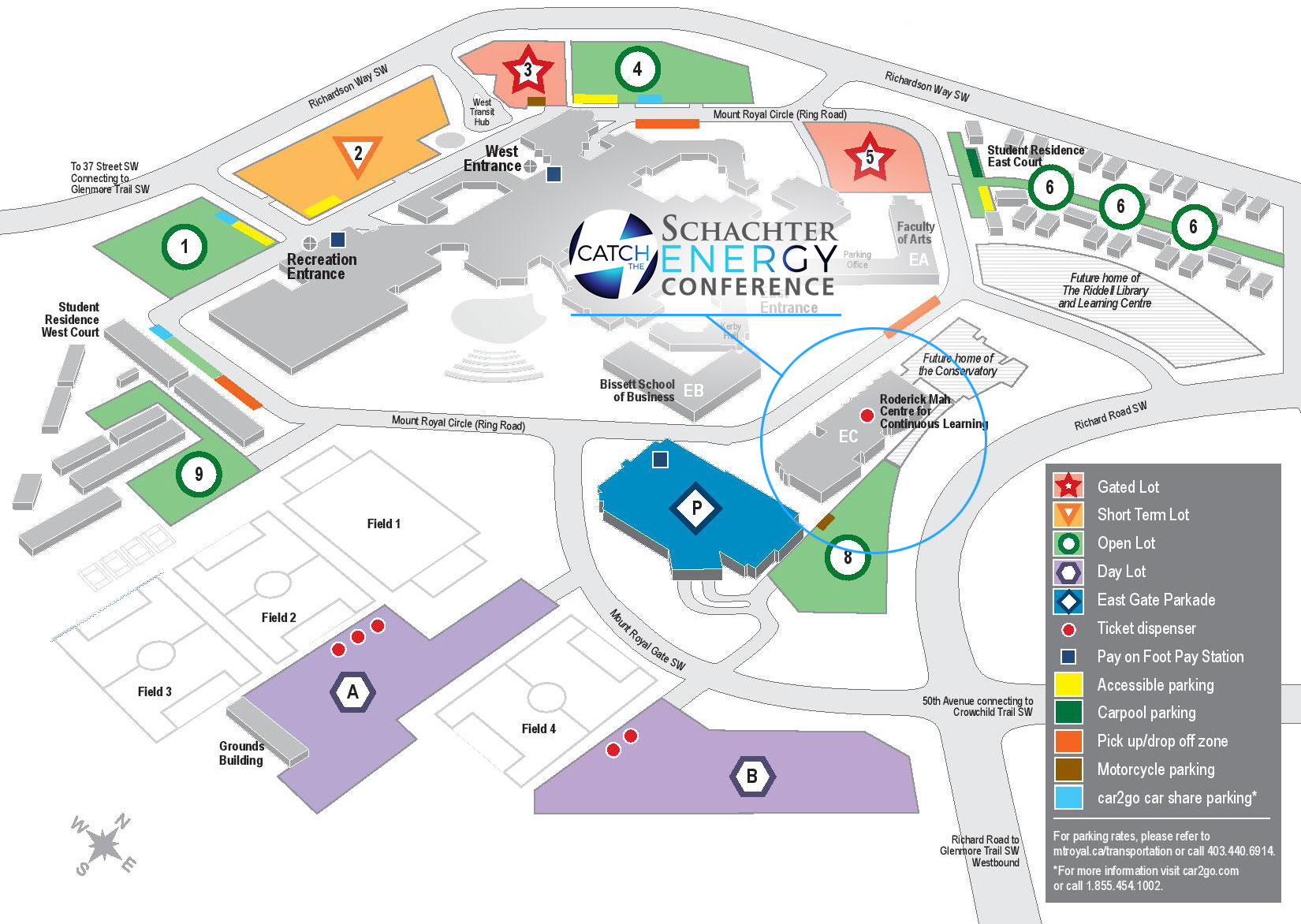 Michael Campbell getting ready to interview Josef for the Money Talks Show which was broadcast live at the Schachter Energy Conference. 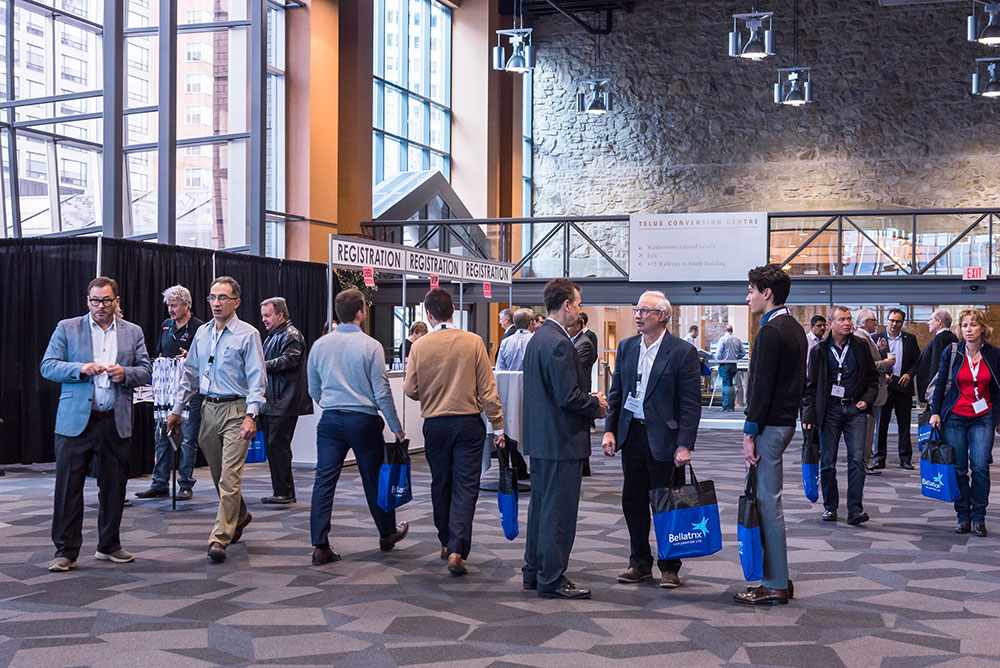 Main Hall and Registration before the Opening Session 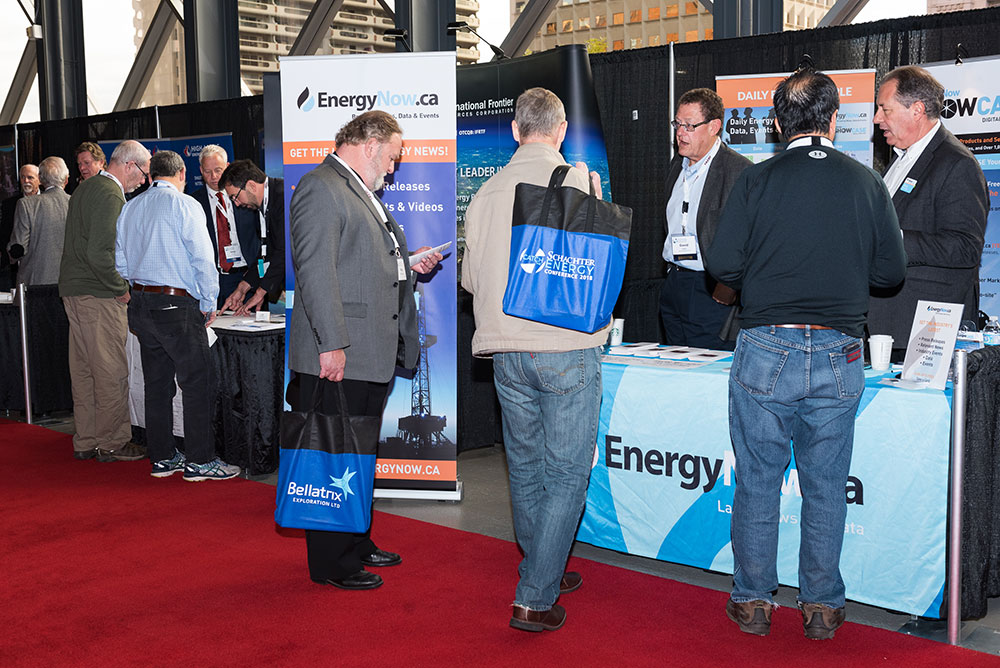 The Trade Show area was well-attended and yet spacious enough for private conversations. 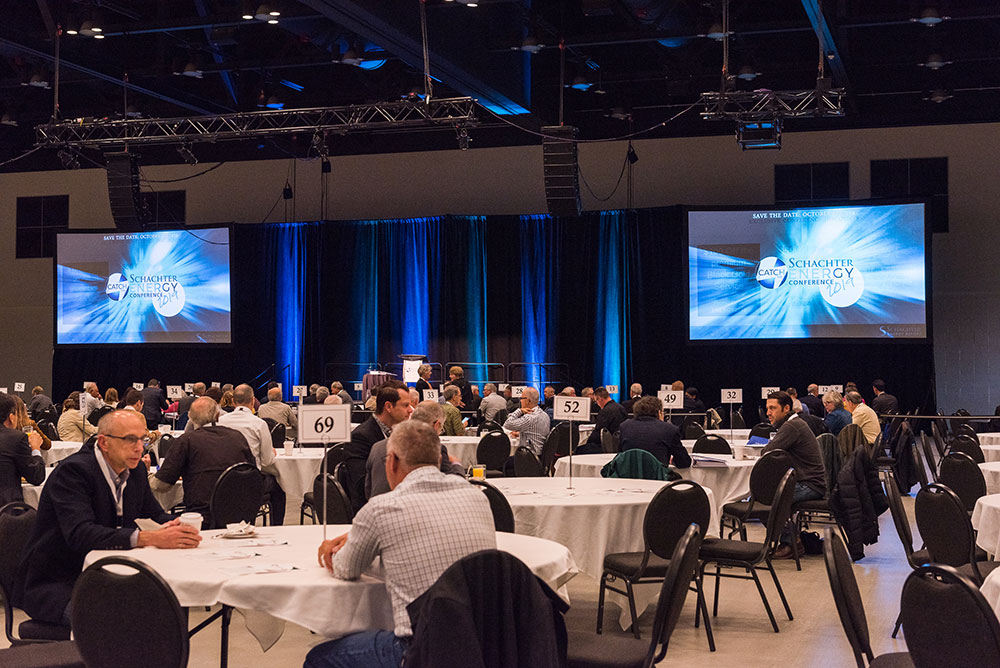 During the sit-down lunch, Josef interviewed industry experts in a panel setting. 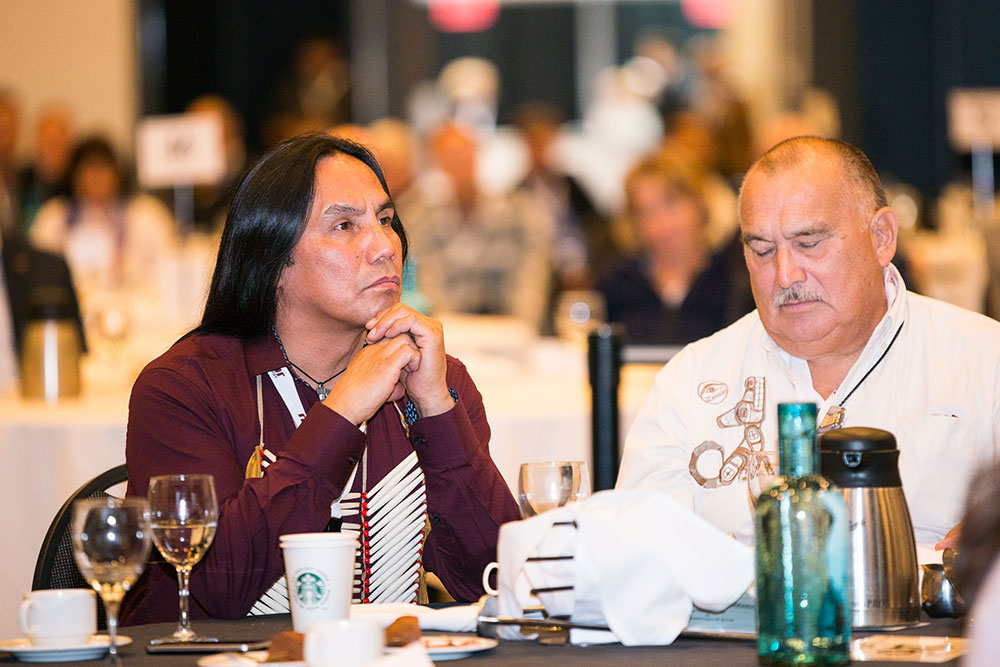 Three First Nations’ Leaders addressed the Luncheon Assembly about their desire and need to be involved with the energy sector in their communities.

“Meeting management face to face gives you a much better understanding of the company than just reading reports and listening to conference calls.”

“The conference had a very professional look and feel to it, far beyond what one would expect from the first of its kind. And great representation from the companies.”

“I liked the depth and variety of companies that were at the conference and giving presentations.”

“What I liked the best were the ‘speaker sessions,’ that it was a very well organized event, and that there were ‘interested investors, not just tire kickers’ in attendance.”

“We were blown away by the number and quality of presenters. This conference was as well organized and attended as any conference I’ve seen. It was immensely useful and offered real insights to the presenter companies.”

“The set up and volume of people that came to our booth to talk to us was very rewarding.” 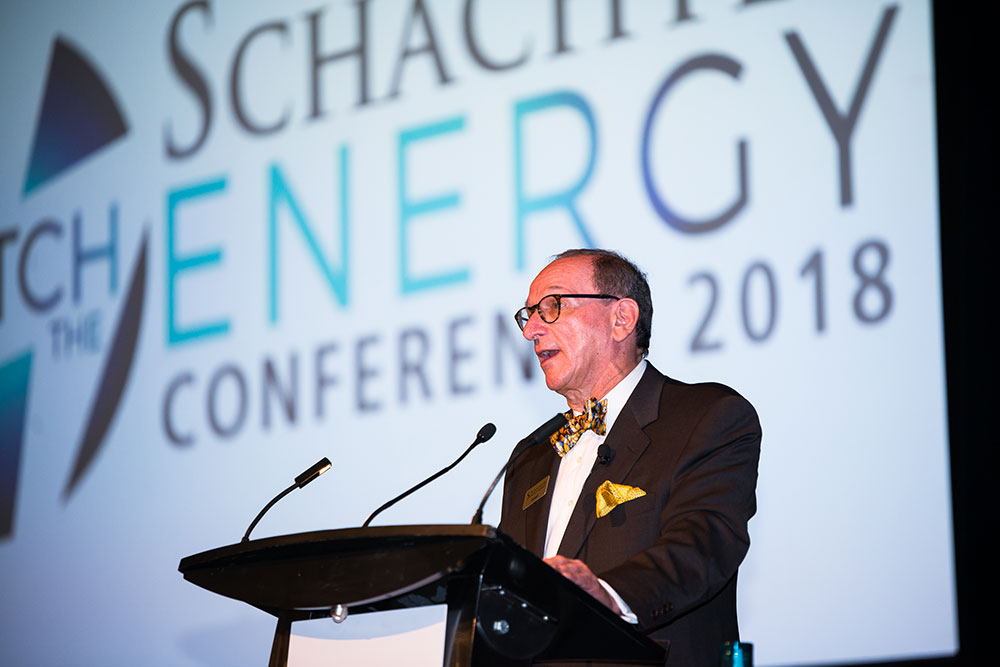 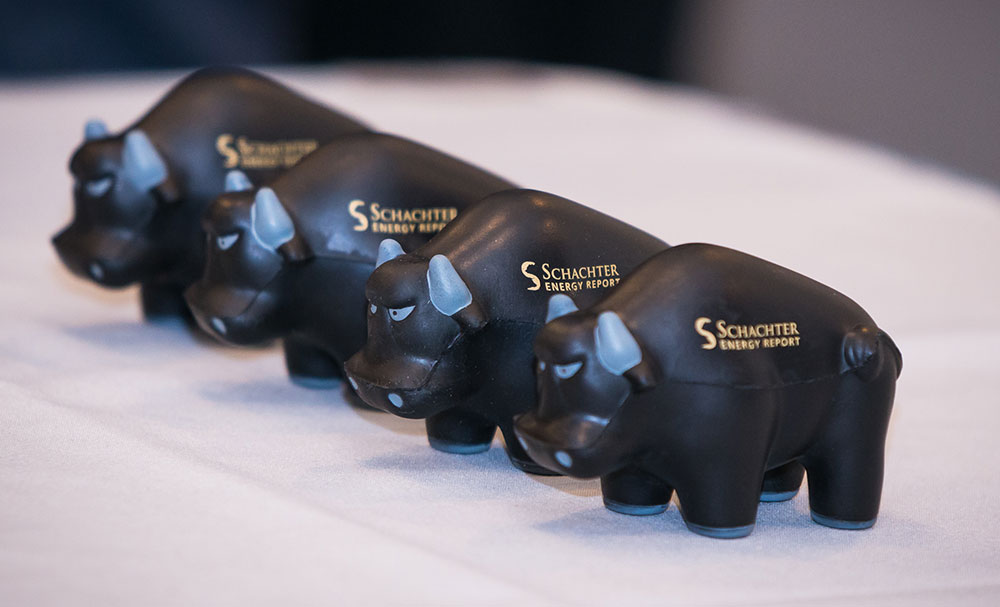 Josef’s Market Overview Presentation was a hit. He handed out bull shaped stress relievers to Company Presenters with his assurances that the New Energy Bull Market is about to begin! 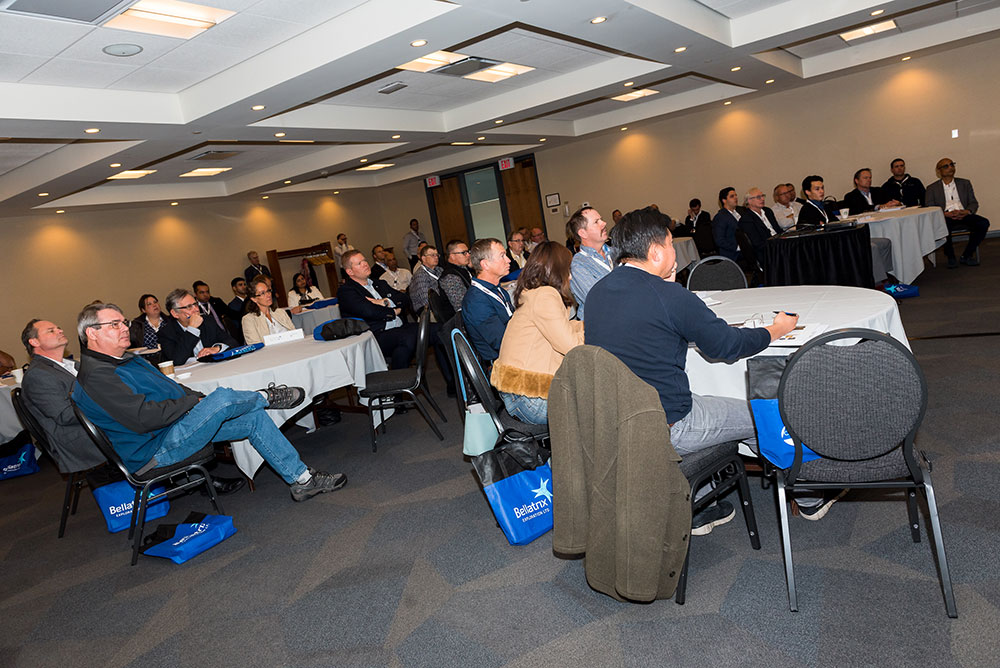 Having the Binders with All the company presentations in them was one of the most-liked features of the conference. 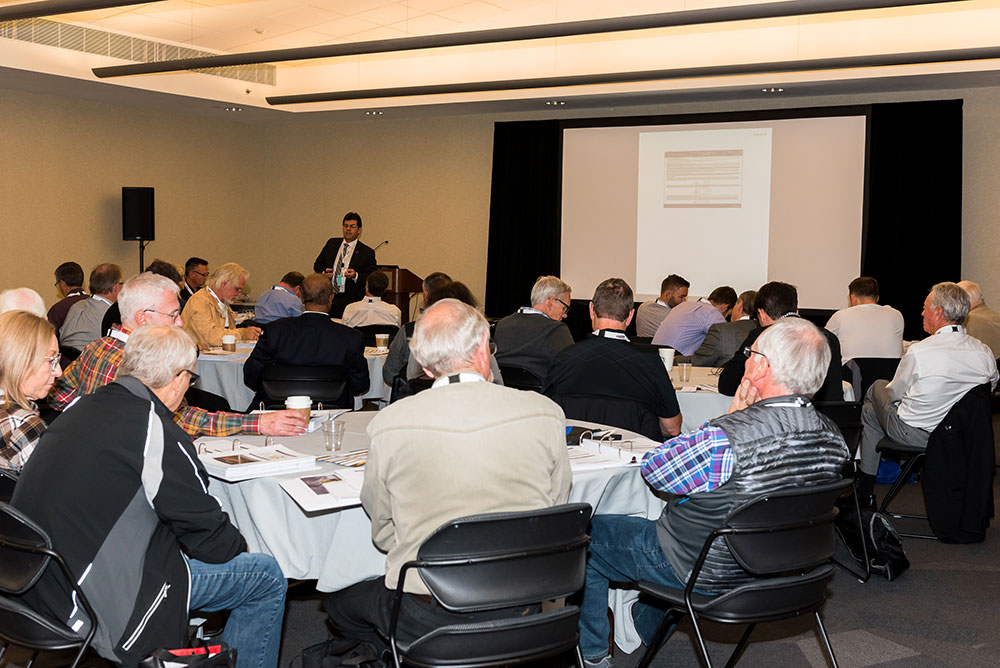 The break out room presentations were very well attended and people liked having a moderated 15 minute Question and Answer session with Company Executives.